AI for IT: Who Will Lead the Charge for a Standard? 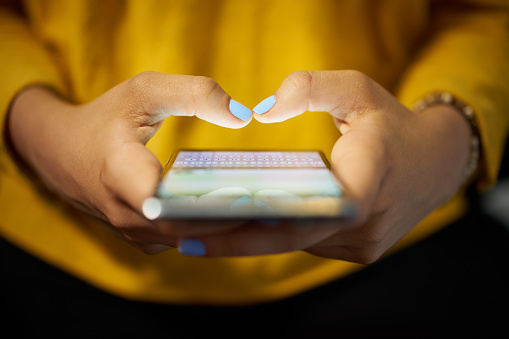 AI for IT: Who Will Lead the Charge for a Standard?

For artificial intelligence in networking to become mainstream, we need a common standard across the IT stack.

In 1988, NCR Corporation wanted to wirelessly connect cash registers to a central back-office computer rather than drilling holes through floors and walls. The company asked one of its engineers, Victor Hayes, to work on developing a standard, leveraging a three-year-old Federal Communications Commission decision to deregulate parts of the radio spectrum for unlicensed use.

Hayes partnered with Bruce Tuch of Bell Labs and together they approached the Institute of Electrical and Electronics Engineers (IEEE), which established a new committee – called 802.11 – to get the standard started. And so, 30 years ago, the first wireless local area network (WLAN) built on WiFi was born.

Standards like 802.11 are not only critical for getting new technologies off the ground, they are essential for mass market adoption. They set the bar for quality, facilitate innovation and pave the way for multi-vendor interoperability.

In networking, two bodies have become the primary shepherds for the top communications standards. The IEEE has focused on advancing layer two technologies, like WiFi and Ethernet, while the IETF has focused primarily on routing – e.g. enabling diverse technologies to coexist using the TCP/IP routing protocol. Without the IETF’s work, for example, the internet would not exist.

Now we are on the cusp of a new networking technology that promises to have as great (or a bigger) impact on how we communicate than even WiFi or TCP/IP — artificial intelligence. 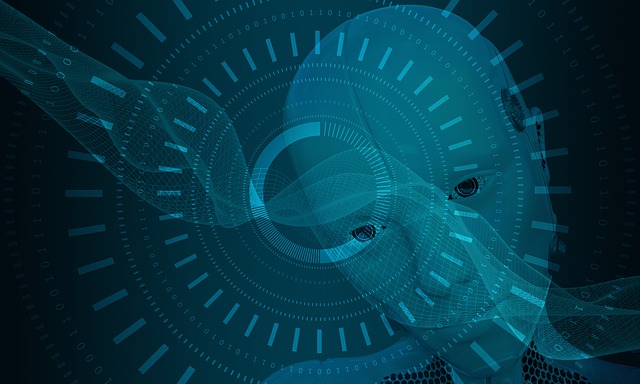 While AI is most often associated with applications mimicking human behavior ranging from algorithmic trading to self-driving cars, it also has enormous applicability to answering questions on par with a networking domain expert in the deployment, management and operations of key IT components.

As with any new technology, AI for IT, aka AIops, requires a common standard for mass market adoption. There are myriad devices across the IT stack that must be able to share data and leverage common AI models in an interoperable format, from WLANs and WANs to routers and firewalls. By creating a cross-platform AI engine across all of these elements, IT can enjoy the benefits of a common user profile that is fully automated with unprecedented insight. This, in turn, has the profound impact of converting IT from a back office necessity to a strategic lifeline for business competitiveness.

But who will take the reins on the standardization of AI for IT?

The IEEE has been doing some work around AI, but it involves mostly ethical considerations and “prioritizing human well-being.” The next big 802.11 update that the group is shepherding — 802.11ax – is meant to make wireless broadband more robust, but doesn’t get into AI interoperability.

The IETF has some early papers on using AI for network route monitoring, fault isolation, and analytics, but no real steps have been taken by the group to progress a real AI for IT standard.

One can argue that the scope of an AI for IT standard – which ties in elements from the wired, wireless and security domains – is beyond the charter of both the IEEE and IETF. So absent of a clear body to own this standard, how do we get AIops to the next level?

The answer will most likely come in the form of an open vendor consortium. Leaders from the different IT elements will have to come together to write, publish and promote a common AI-for-IT language, upon which each company can innovate and differentiate.