ATMIA today announced that its Next Gen ATM project has now reached the milestone of 200 companies participating in defining the future for ATMs, with a South African bank, Capitec Bank, being the 200th company to join.

“I am delighted to welcome Capitec Bank as the 200th company worldwide to join the association’s Consortium for Next Gen ATMs,” commented Mike Lee, CEO of ATMIA. “This is a blueprint for the industry by the industry and it is gaining significant traction as the most far-reaching future-proofing exercise undertaken by the global ATM industry in living memory.”

The 2018 Lafferty Banking 500 study, a study of 500 banks worldwide, ranked Capitec Bank as the top bank in South Africa and one of the leading banks globally (https://businesstech.co.za/news/banking/279345/capitec-has-just-been-ranked-as-the-best-bank-in-south-africa/).

“The Next Gen ATM project is aimed at linking 5 billion mobile phones to over 3.2 million ATMs,” Lee added, “ and it’s a truly global and cross-industry initiative designed to keep ATMs relevant for the next generation and beyond.” 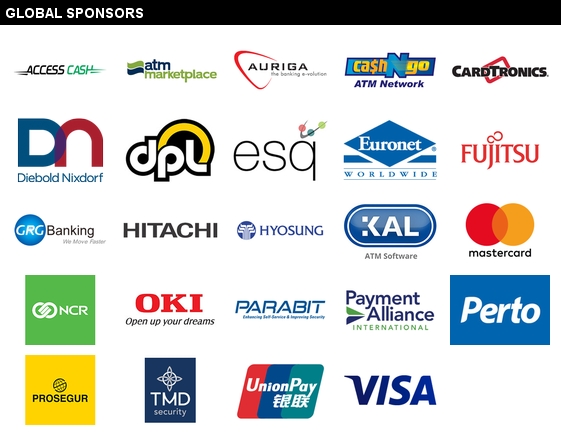