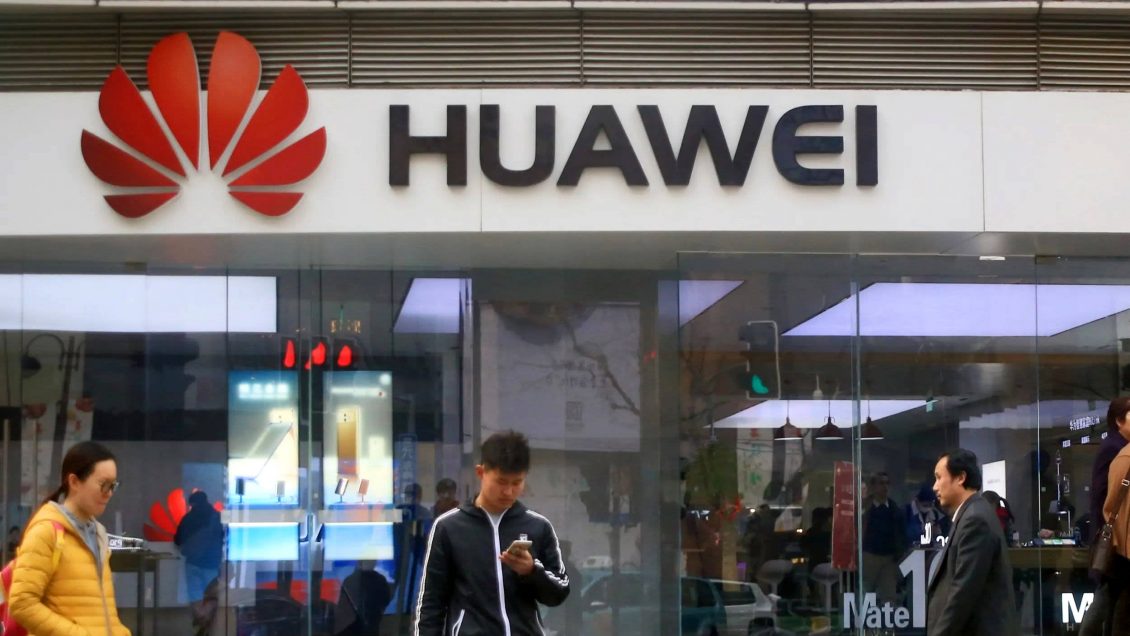 In a surprise move, Google has halted its business operations with Huawei, one of the leading mobile phone manufacturers in the world, effective immediately — a report by Reuters notes. The halted business streams include anything in relation to the transfer of hardware and software products except the open source ones. If accurate, this can send shockwaves across the world and massively impact Huawei users and businesses all over the world.

“Huawei Technologies Co Ltd will immediately lose access to updates to the Android operating system, and the next version of its smartphones outside of China will also lose access to popular applications and services including the Google Play Store and Gmail app,”

See also: Huawei has an alternative for Android if things go sideways with the US

Last Thursday, Trump administration had added Huawei in their trade blacklist and owing to that it will be extremely difficult for Huawei to do business with US companies. Google is one of the US companies with the highest number of consumers in the world using its open-source operating system Android.