Flutterwave and PayPal Collaborates to expand Payments in Africa 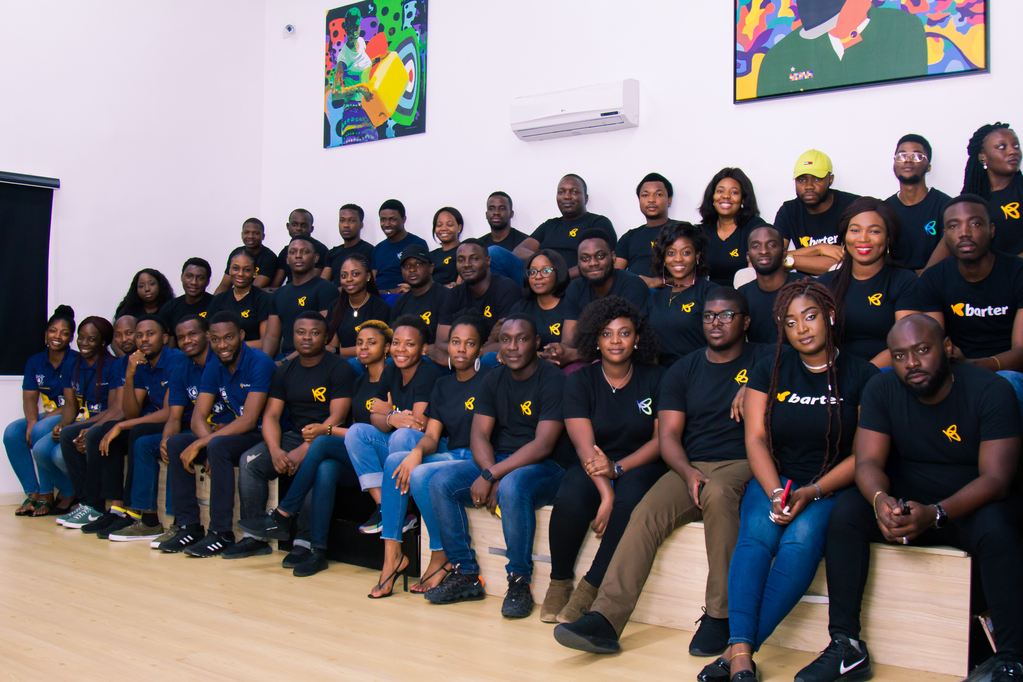 Flutterwave and PayPal Collaborates to expand Payments in Africa

It is nearly impossible for businesses in some African countries to receive money from PayPal. While the payments giant has not given reasons why this is so, speculation hints at factors like insufficient regulation and poor banking security in said countries.

That might be a thing of the past for some businesses as African payments company Flutterwave today is announcing a collaboration with PayPal to allow PayPal customers globally to pay African merchants through its ‘Pay with PayPal’ feature.

Via this partnership, African businesses can connect with the more than 377 million PayPal accounts globally and overcome the challenges presented by the highly fragmented and complex payment and banking infrastructure on the continent.

According to CEO Olugbenga ‘GB’ Agboola, this will happen via a Flutterwave integration with PayPal so merchants can add PayPal as a payment option when receiving money outside the continent. The service, which is already available for merchants with registered business accounts on Flutterwave, will be operational across 50 African countries and worldwide, the company claims. Flutterwave hopes to roll out this service to individual merchants on the platform as well.

“In a nutshell, we’re bringing more than 300 million PayPal users to African businesses so they can accept payments across the continent,” he said to TechCrunch. “Our mission at the company has always been to simplify payments for endless possibilities, and from when we started, it has always been about global payments. So despite having the largest payment infrastructure in Africa, we want to have arguably all the important payments systems in the world on our platform.” A PayPal spokesperson confirmed the Flutterwave collaboration with TechCrunch.

Since the company’s expansion to Africa, it has maintained a one-sided relationship with most countries on the continent, allowing them only to send money. And according to its website, only 12 African countries can send and receive money on the platform, but to varying degrees. They include Algeria, Botswana, Egypt, Kenya, Lesotho, Malawi, Mauritius, Morocco, Mozambique, Senegal, Seychelles and South Africa.

Users in countries who are not afforded the luxury to do so have to rely on using the PayPal account of a friend or family, based in countries where payments can be received. Next, they request the funds via bank transfer, leading to more incurred costs or use other cross-border money platforms like WorldRemit.

This is a pain point for these businesses, particularly in Nigeria. PayPal finally arrived Africa’s most populous country in 2014 and a year later, it became the company’s second-biggest market on the continent.

But despite its fast adoption rate and large fintech appetite, merchants cannot still receive payments from other countries on the platform with various sources alluding PayPal’s decision to the country’s history with internet fraud.

Fraud or not, Nigeria’s e-commerce and that of the continent at large continues to grow at a breathtaking pace. In 2017, Africa generated $16.5 billion in revenue, and by 2022, it is expected to reach $29 billion. With numbers like this, it isn’t hard to see why PayPal wants to get in on the action, albeit not completely. Hence, the partnership with Flutterwave.

The company, via its APIs, offer payment services to individuals and businesses across the continent. Since launching in 2019, the African payments company has partnered with Visa to launch Barter; Alipay to offer digital payments between Africa and China; and Worldpay FIS for payments in Africa.

But this one with PayPal is arguably its biggest collaboration yet. Now, African businesses have more access to sell to global customers using PayPal to receive and send payments online.

In a way, Flutterwave absorbs most of the risk PayPal thinks it will incur if it makes its platform more open to merchants in these countries. But at the same time, it solidifies Flutterwave’s position in the eyes of multinationals looking to enter the African market.

Like when its partnership with Worldpay FIS coincided with its Series B funding, this announcement is also coming on the back of a raise. Last week, the payments company closed a $170 million Series C led by Avenir Growth Capital and Tiger Global, becoming a billion-dollar company in the process.

In hindsight, the mammoth raise suggests that there are a couple of projects in the company’s pipeline. Going by this partnership, we can expect the majority of them to be global plays.

Yet, these questions remain top of mind — What happens when PayPal automatically allows businesses from these neglected African countries to start receiving payments? Will both services continue to coexist if that happens? We’ve reached out to PayPal for comment.

However that plays out, this is a step forward in the right direction for Flutterwave, which has shown time and time again the length it is willing to go for its 290,000 merchants and the ongoing quest to become a global payments company.

“By working with PayPal, we can further strengthen our commitment to our customers and service users as we will be enabling them to transact and expand their business operations to reach new markets. PayPal’s global reach is unrivalled, and collaborating with them allows our customers to explore new markets where PayPal is embedded,” the CEO said.