Google Finishes Us Rollout of RCS, Its Replacement for SMS 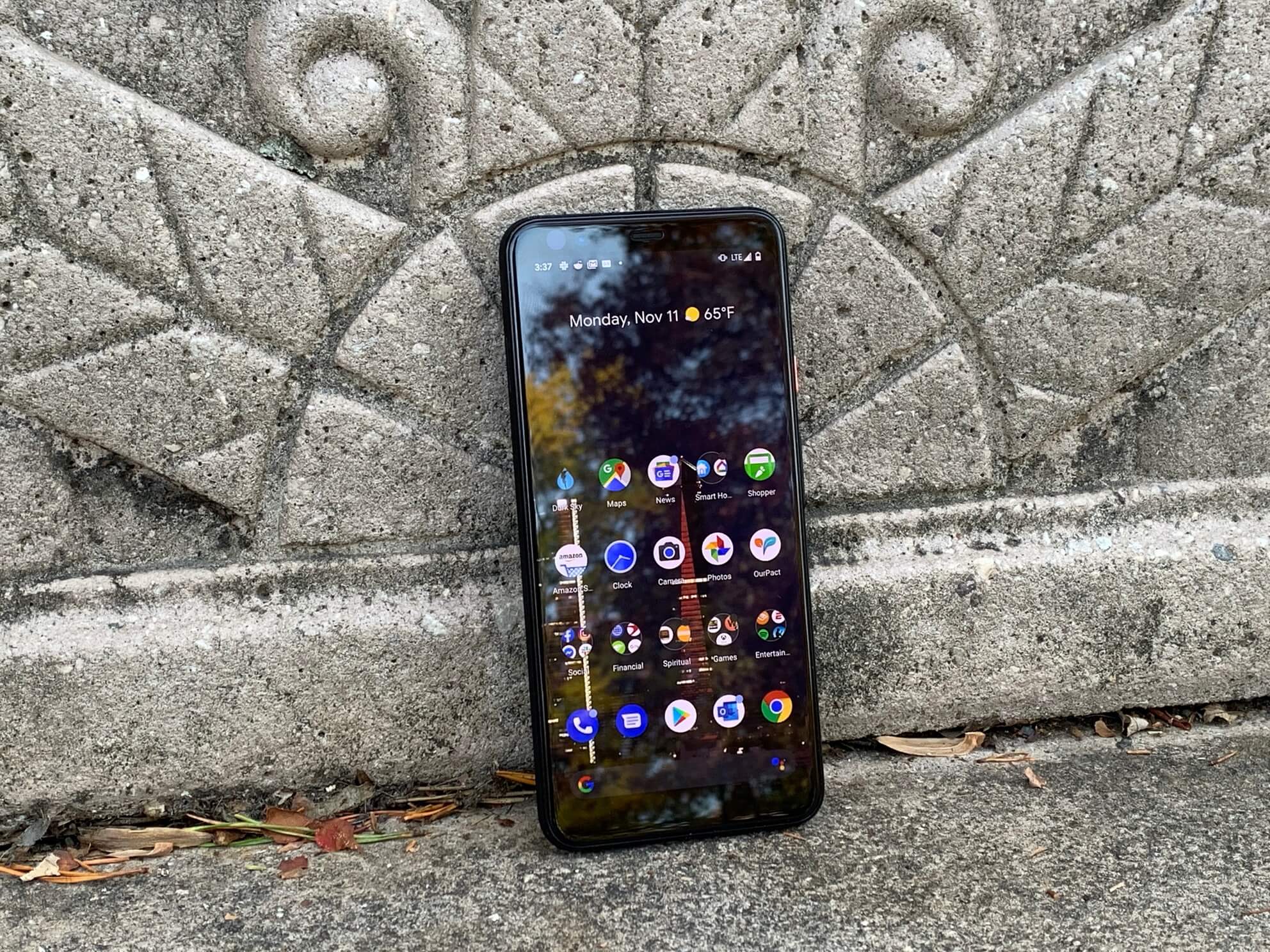 Google Finishes Us Rollout of RCS, Its Replacement for SMS

After years of organizing and fighting mobile carriers, Google has finally finished implementing RCS (Rich Communications Services) for all Android devices in the States. The service, effectively replacing the old SMS and MMS messaging standards, turns typical Android texting into an iMessage-like experience.

Android texting has been disastrously disjointed for years, forcing users to switch to WhatsApp, Facebook, and heaven-forbid, the iPhone. RCS is a universal standard with the specific goal of fixing that by using an internet connection to add the features we’re used to in messaging apps.

In Google’s words, the improved feature set includes “sending messages over Wi-Fi and mobile data, adding people to group conversations, finding out when others are typing, letting others know you’ve read their message, and sharing high-quality photos.” The biggest selling point, however, is that it doesn’t require a special app or account to work, just you and your friends’ phone numbers.

Google’s Communications Suite Lead Sanaz Ahari confirmed the completion of the US launch on Twitter but gave a non-committal “stay tuned” when asked about an international release.

To use RCS if it hasn’t turned on automatically for you, make sure to update your messaging app and carrier services and turn it on in settings. If you happen to be using a messaging app that doesn’t support RCS, you can download Google’s Messages from the Play Store for free and turn on “chat features” in Settings. And note, it does require an internet connection and both users to enable it to work.

While RCS is undoubtedly a much-needed upgrade over SMS, it still has a way to go before other messaging apps lose their allure. Apple is still refusing to support it, so you get none of the new features when messaging iOS users, and there’s no end-to-end encryption. But for now one of Android’s most annoying shortcomings is dying, which is awesome.