How Several high-profile Twitter accounts, including Barrack Obama, Bill Gates, Joe Biden, Apple, and others, were hacked to facilitate a Bitcoin scam. 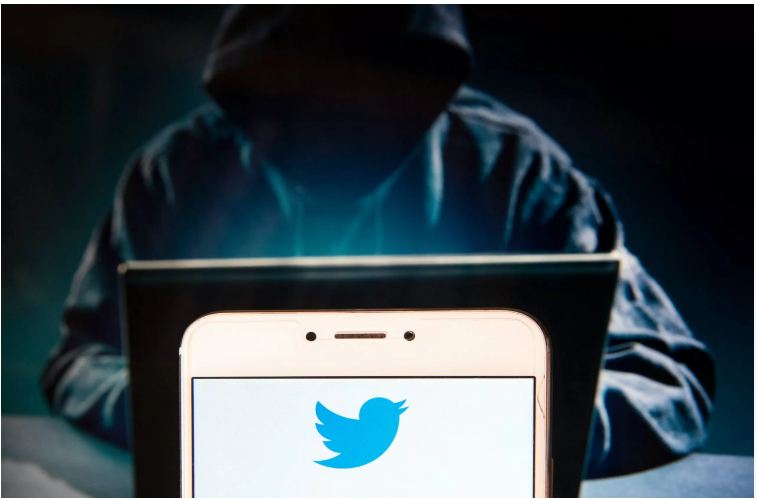 How Several high-profile Twitter accounts, including Barrack Obama, Bill Gates, Joe Biden, Apple, and others, were hacked to facilitate a Bitcoin scam.

Several high-profile Twitter accounts, including Barrack Obama, Bill Gates, Joe Biden, Apple, and others, were hacked to facilitate a Bitcoin scam. The fake tweets claimed that donations deposited into a Bitcoin account would be matched dollar-for-dollar and would go to charities supporting Covid-19 efforts.

Last month, 17-year-old Graham Ivan Clark was arrested in connection with highjacking over 100 Twitter accounts. Additional details have emerged, showing that the teen has a history and reputation of scamming others online. Some of Clark’s friends told the New York Times that he would frequently “sell” Minecraft items to other players, collecting their money but never relinquishing the goods.

In a similar 2019 investigation, authorities seized $15,000 in cash and more than $3 million in Bitcoin from the teen. Even though Clark bragged on his now-deleted Instagram account, posing with Rolex watches and designer sneakers, the funds were returned, and he was never charged.

This time authorities are not holding back. The teen now faces 30 felony charges for his involvement in highjacking more than 100 verified Twitter accounts from well-known celebrities and organizations. He and others posted tweets claiming to be these people and companies saying they would “double” deposited Bitcoin donations and send the money to COVID-19 charities.

The US Department of Justice released the names of two others involved in the scam. Mason Sheppard, 19, of the UK, is charged with conspiracy to commit wire fraud, conspiracy to commit money laundering, and the intentional access of a protected computer. Nima Fazeli,22, of Orlando Florida, is accused of aiding and abetting the intentional access of a protected computer. Both were charged in the Northern District of California. Since Clark is a minor, he will face federal juvenile proceedings in the 13th Judicial District in Tampa.

“This attack relied on a significant and concerted attempt to mislead certain employees and exploit human vulnerabilities to gain access to our internal systems,” the company said in a statement.

They pulled the con off by somehow gaining access to Twitter’s Slack messaging board. From there, they were able to convince others they had legitimate access privileges to tools that can take over any account.