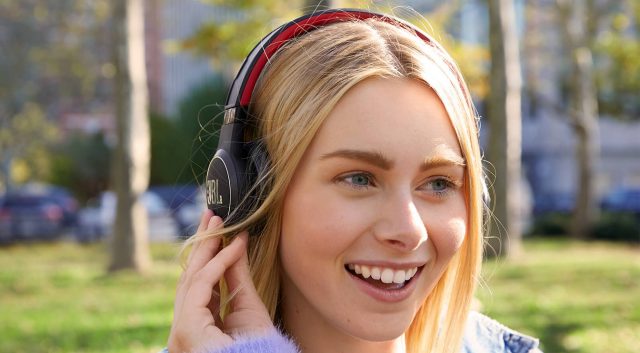 We’ve all forgotten to charge something at one time or another. JBL has a new pair of Bluetooth headphones that claim to eliminate the disappointment of an empty battery. The JBL Reflect Eternal headphones have a strip of solar panels on the band, allowing them to trickle charge throughout the day. JBL says a few hours outside is enough to keep the Reflect Eternal playing indefinitely.

Like some other large companies, JBL has chosen to run pre-orders for the Reflect Eternal through Indiegogo. It certainly has the money to make these devices as a Samsung subsidiary. However, this way it knows the exact demand for a new product and doesn’t have to produce more than it needs for the initial launch. It has already surpassed its minuscule goal of 500 units, and the campaign still has 29 days remaining. 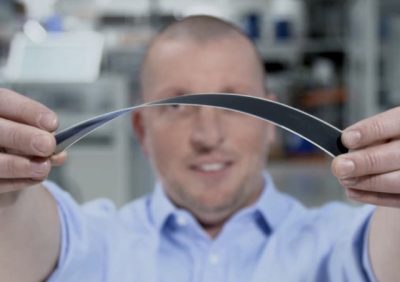 The Reflect Eternal look like any pair of JBL headphones

at first glance. However, the top surface of the headband features a material called Powerfoyle, produced by Swedish nanotechnology firm Exeger. According to Exeger, Powerfoyle employs a proprietary nanomaterial that generates electricity from light. It dubiously refers to this process as “artificial photosynthesis.” The solar panel material can have various textures and finishes, and it’s flexible. That’s important for a product you’re going to be bending to put on your head every day.

The Reflect Eternal have enough battery capacity for 20-30 hours of playback per charge, and you can plug them in for a quick recharge. JBL says an hour and a half outside boosts playback time to about 68 hours. Two hours is enough for 168 total hours. If you spend two and a half hours outside, that’s theoretically enough to never need a recharge. Of course, these numbers assume lots of sunlight, about 50,000 lux. That’s what you’d experience on a clear day in direct sunlight. The headphones will still charge slowly indoors, but JBL doesn’t provide any indication of whether that has a noticeable impact on battery life.