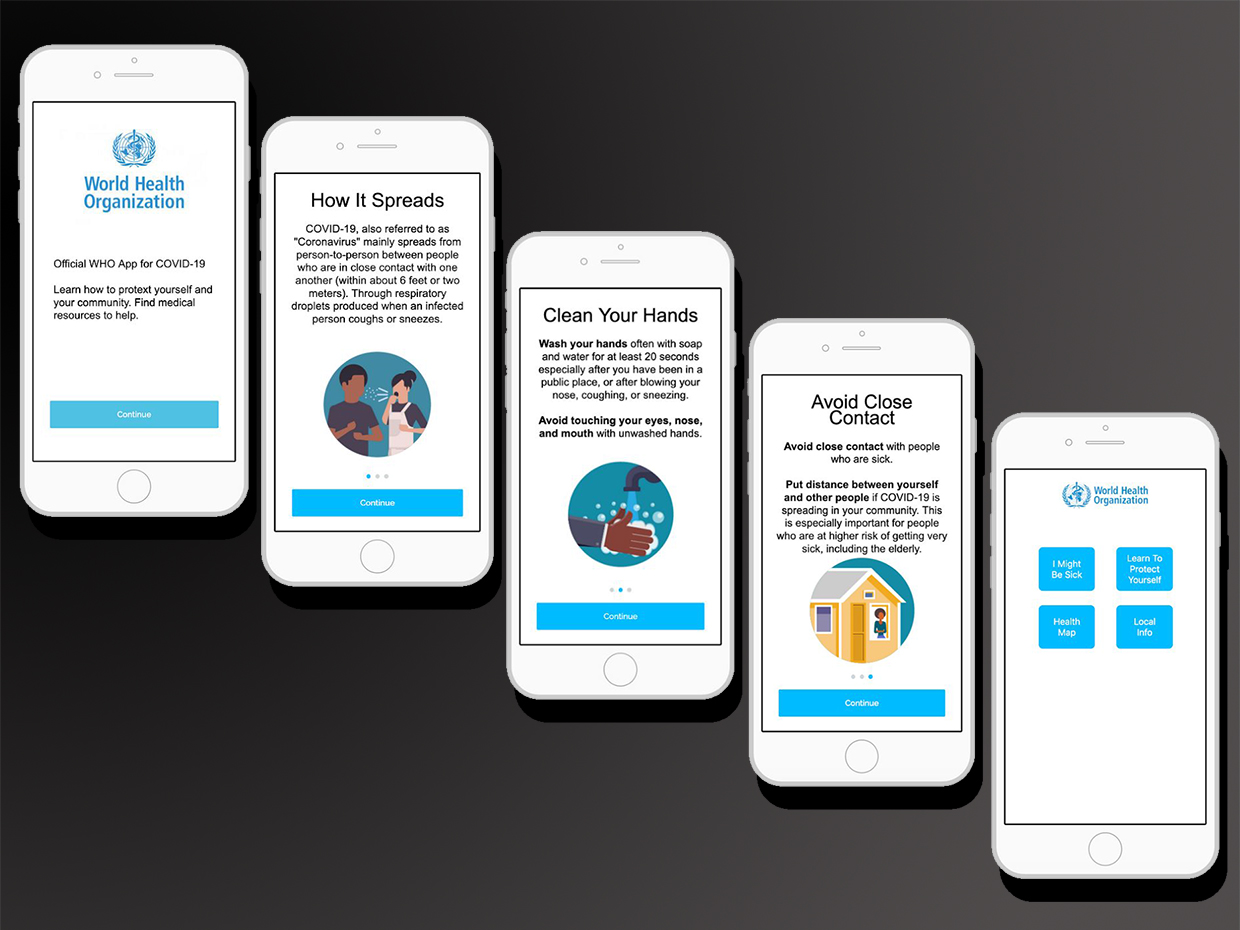 by adminmeltech
in News
Comments
Views: 2,477

There’s no shortage of information about the coronavirus pandemic: News sites cover every development, and sites like the Johns Hopkins map constantly update the number of global cases (246,276 as of this writing).

But for the most urgent questions, there seem to be no answers. Is it possible that I caught the virus when I went out today? Did I cross paths with someone who’s infected? How prevalent is the coronavirus in my local community? And if I’m feeling sick, where can I go to get tested or find treatment?

A group of doctors and engineers have come together to create an app that will answer such questions. Daniel Kraft, the U.S.-based physician who’s leading the charge, says his group has “gotten the green light” from the World Health Organization (WHO) to build the open-source app, and that it will be an official WHO app to help people around the world cope with COVID-19, the official name of the illness caused by the new coronavirus. 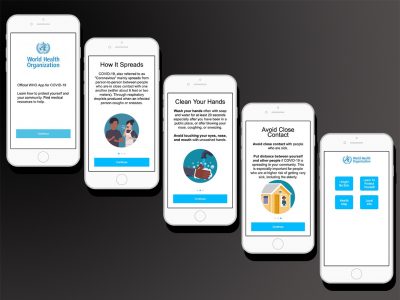 “We’re putting together a SWAT team of tech avengers,” says Kraft. “We’re building out version 1 of the app, and we’re hoping to get it out by next week.”

Sameer Pujari, a manager of digital health and information at the WHO, confirmed that Kraft is working with a WHO team led by Ray Chambers, WHO ambassador for global strategy. Pujari declined to give further information about the app, saying that it was premature to do so.

Kraft describes the app as a “Waze for COVID-19,” providing navigation advice not for the roads but instead for people’s “COVID journey.” His goal is to have the app provide hyperlocal information for people, and to have people’s data feed back to public health officials to improve the app’s accuracy.

Since smartphones maintain a GPS history of the user’s location, they’re uniquely suited for contact tracing, in which public health officials try to determine whom an infected person has been in contact with. Traditionally, officials would ask people with the virus to recall their movements, and then to get contacts who might have caught the virus into self-quarantine. But by looking at the location records stored in infected people’s phones and cross-referencing that information with other people’s data, public health authorities can quickly and precisely determine who’s at risk.

In China and South Korea, apps that collected data for contact tracing were key to stopping the coronavirus’s spread—but they also enabled mass surveillance in China and the release of private information in South Korea. Epidemiologists are currently debating whether such apps should be used in Europe and the United States, and whether the benefits outweigh the privacy concerns. In Britain, authorities are developing a contact-tracing app that only collects location data from users who opt-in.

The WHO app would similarly rely on people agreeing to share their data with health authorities. Kraft describes their approach to data sharing as “privacy-centric.”

Kraft, who serves as the chair of medicine for the education company Singularity University, has put out calls for collaborators over the last few weeks. His recruits include a former chief data scientist for Microsoft, a former engineering manager at Google, and MIT professor Ramesh Raskar. He’s still seeking volunteers for his so-called WHO COVID App Collective—interested engineers can sign up here and contribute to the open-source project on GitHub. 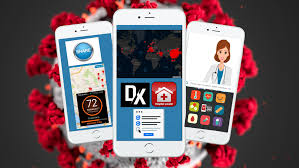 Version 1 of the app will contain only basic features, Kraft says, and its design is still in flux; his priority is to get the app into Google’s and Apple’s app stores as soon as possible. “Perfection is the enemy of the good,” he says. “We want to lay the ground work for something that would be scalable for COVID—and for other pandemics in the future.”

When users install the app, they’ll first see WHO-approved information about how to stay safe (including guidelines on hand washing and social distancing). Then a chatbot-like interface will ask the user if they’re experiencing symptoms, walk them through a self-assessment, and direct them to a local site for testing or treatment if necessary. In the future, it might also tell people who need treatment which hospitals near them have available beds.

To offer personalized information, the app will ask the user questions regarding their age, location, and preferred language. Kraft says the app will initially offer information in the six official languages of the WHO, and may tailor the information to match the user’s age demographic. “We need to message things differently for baby boomers and millennials,” he says.

The contact tracing function won’t be included in the first version of the app, but Kraft hopes to get it up and running soon. For the contact tracing, the app will likely rely on existing work by MIT’s Raskar, an associate professor at MIT Media Lab. Raskar says he’s been talking with Kraft, and notes that they’ve known each other for a long time: “Anything he’s working on, I’ll work on,” Raskar tells IEEE Spectrum.

Raskar’s team just released a prototype of an app called Private Kit: Safe Paths that enables private location logging on the user’s phone, and cross-checks it against information provided by health authorities, testing sites, and hospitals. In future versions, the Safe Paths app will cross-check people’s location logs against those of infected people who have opted in to the service, but will do so in an encrypted fashion.

Raskar’s team recently put out a whitepaper [PDF] discussing the difficulty and necessity of protecting personal privacy while creating apps to stop a pandemic. “How do you create a solution that doesn’t end up becoming a tool of the surveillance state? That’s the biggest challenge for us,” Raskar says.