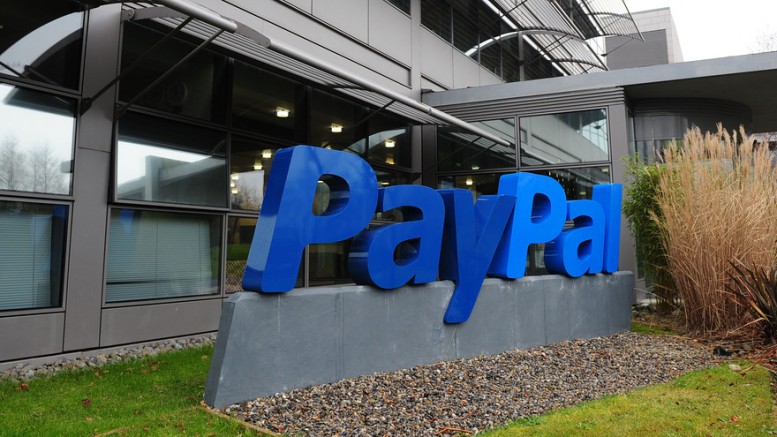 The online payment giant is the most popular medium among Nigerian cross-border shoppers, and estimated 55 percent of all oversea online purchases in the past 12 months were done via PayPal.

The General Manager of PayPal Africa and Israel, Efi Dahan, said Nigerian online shoppers have realized the world is their shopping mall and as such shop wherever and whenever using their mobile devices.

It should be recalled that Facebook Inc. in February also affirmed Nigeria as its biggest market in Africa, with 97 percent of its 16 million Nigerian users accessing the platform through their mobile devices.

While China still remains the global leader of mobile shopping nations, with 86 percent of all its online shoppers using smartphone. Nigeria’s 72 percent is third after India’s 82 percent.

Since PayPal commenced business in Nigeria, Nigerians are no longer limited to what they can purchase locally, but they now search the globe for better deals.

The current mobile trend is predicted to continue to pave the way for entrepreneurs and boost their global business reach.