Petitions demanding Jeff Bezos not be allowed back to Earth gain almost 100,000 signatures 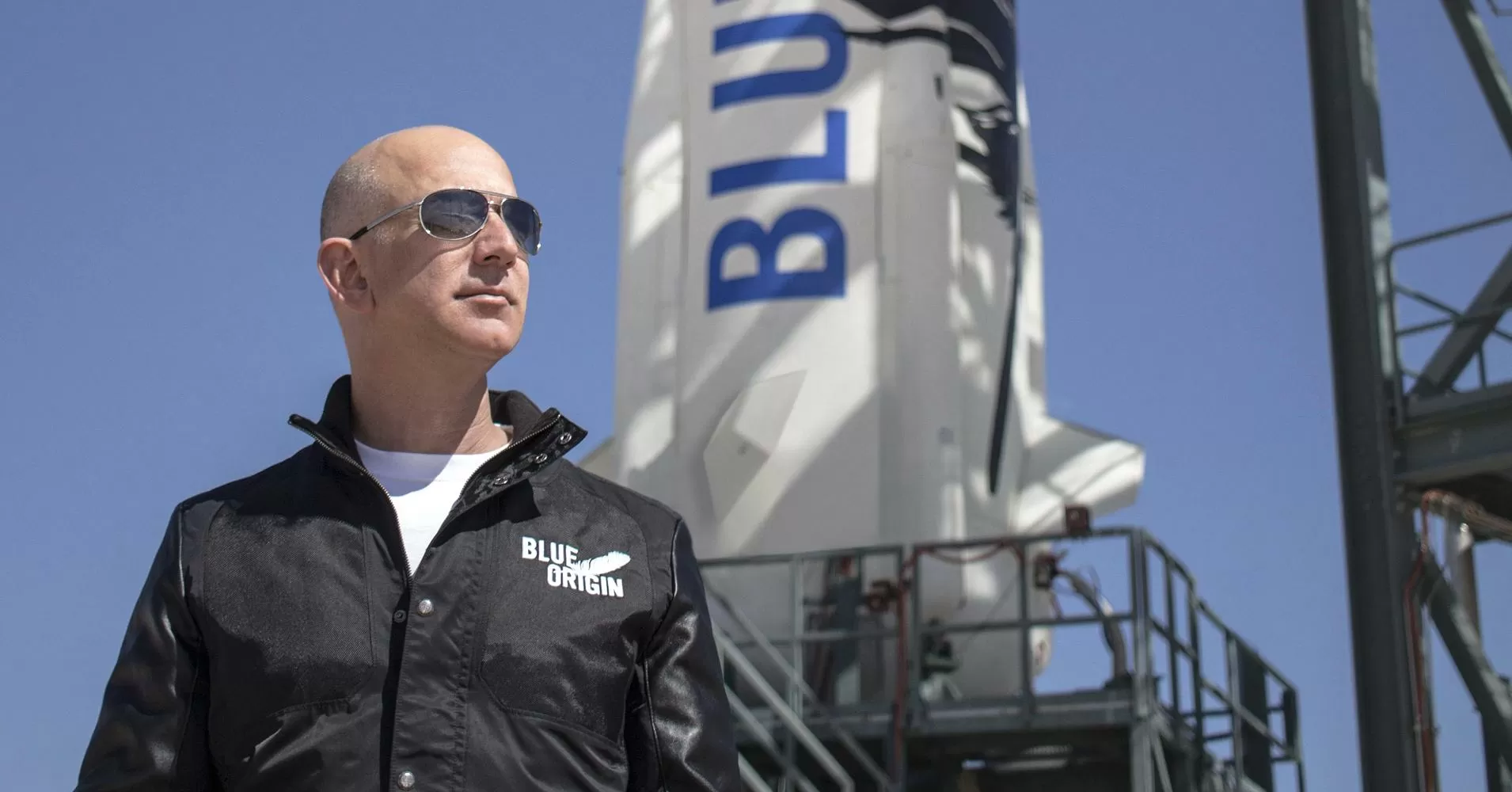 Petitions demanding Jeff Bezos not be allowed back to Earth gain almost 100,000 signatures

In context: A combination of being the richest person in the world, his reputation for ruthlessness, and stories of Amazon’s toxic workplace environments and practices mean Jeff Bezos does not attract universal adoration. It’s a fact reflected in petitions signed by almost 100,000 people that demand the CEO not be allowed back to Earth when he goes into space next month.

On July 20, Blue Origin’s first space tourism trip will take place. Among the passengers are Jeff Bezos and his brother Mark, who will be joined by a third passenger, the winner of an auction that took place on Blue Origin’s website on June 12. Nearly 7,600 people from 159 countries took part, with the winning bid reaching $28 million. The fourth and final crew member will be announced soon.

It seems that many people would only spend time inside a rocket with Jeff Bezos if you paid them $28 million. Just take a look at this Change.org petition that calls for the CEO to be barred entry back to our planet.

“Billionaire’s [sic] should not exist…on earth, or in space, but should they decide the latter they should stay there,” reads the petition’s description. The most popular comment states: “If they can send a billionaire to Mars why can’t they send them all there.”

The petition is just over 1,000 signatures away from its 75,000 target at the time of writing. Another petition, which describes Bezos as “actually Lex Luthor” and “an evil overlord hellbent on global domination,” also requests he be denied re-entry to Earth. It is around 3,000 signatures short of its 25,000 target.

“Remember when everyone loved our show, auntie?”

Signatories will likely know that Bezos is pretty unlikely to be denied entry no matter how many people sign up. The “Remake Game of Thrones Season 8 with competent writers” petition has 1.8 million signatures and counting, despite the chances of it happening being around the same as Bezos getting barred from the planet.

Something else that won’t have helped endear Bezos to the public is a recent report that shows he paid no tax in 2007 and 2011 and even claimed and received a $4,000 tax credit for his children.