Use Apple Watch to Unlock your iPhone while Wearing a Mask 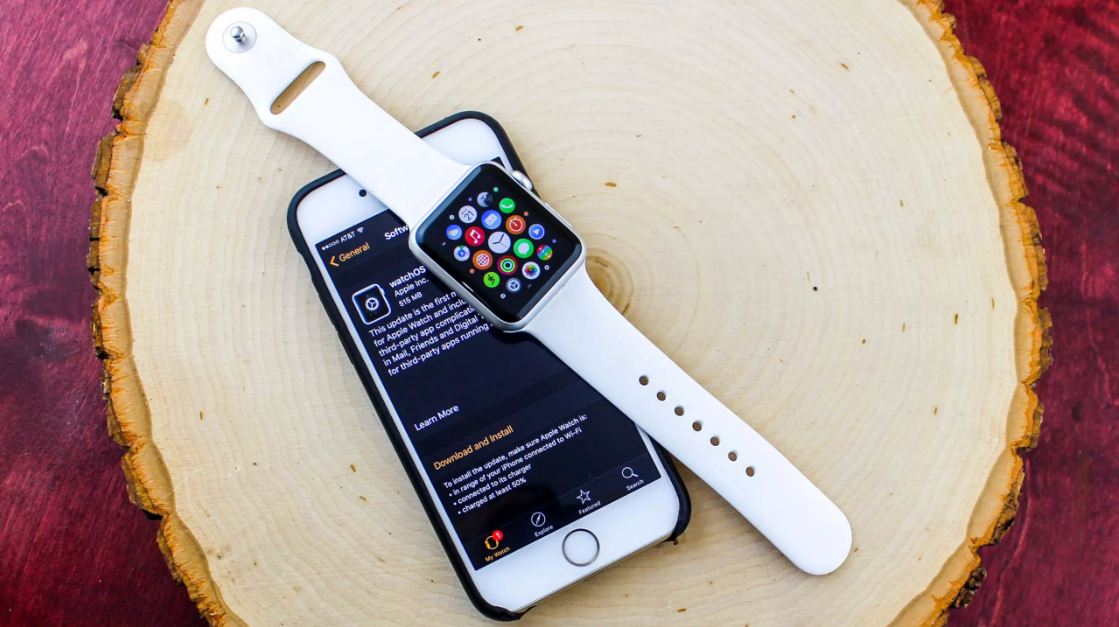 Use Apple Watch to Unlock your iPhone while Wearing a Mask

On Thursday, Apple released the public beta for watchOS 7.4, which expands the “Unlock with Apple Watch” feature to iPhones. We first learned of the functionality when the beta rolled out to developers earlier this week. Unlock with Apple Watch has been available for quite some time but has only been compatible with macOS. The feature will now work for regular users with iPhones updated to the upcoming iOS 14.5, which is also currently in beta testing.

Unlock with Apple Watch does not replace Face ID but acts as a secondary authentication method if the sensors can’t read your entire face, such as when wearing a mask. When this occurs, instead of presenting users with the passcode screen, the iPhone will ping their Apple Watch. If it is unlocked and on the users’ wrist, it will send an authentication token. If those two conditions are not met, the iPhone will present the user with the passcode screen as usual.

To start using this feature right now, you will first need to download and install the iOS 14.5 beta. As long as you have an Apple Watch profile established, the watchOS 7.4 beta should become available once you have upgraded your phone. Place your Apple Watch on the charger with your iPhone nearby. It must have at least 50 percent charge before it triggers the installation. Once installed you will find the activation toggle in Settings>Face ID & Passcode>Unlock with Apple Watch.

Please note that this feature only works with unlocking the iPhone. For purchases or anything else that requires Face ID authentication, you will have to either uncover your face or enter the passcode. Also, keep in mind that you are dealing with betas here. You are likely to encounter bugs of various kinds, even ones that are unrelated to this feature. If you can’t risk a possible meltdown of either device, you’ll want to wait for the stable release.