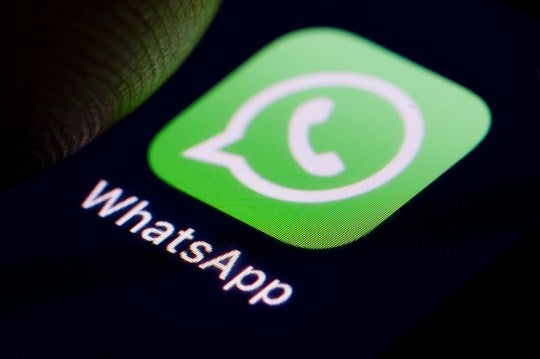 by adminmeltech
in News
Comments
Views: 2,084

WhatsApp has announced it will soon stop working on millions of phones around the world as they reach the end of their supported lifespan.

That means users on a variety of older handsets could end up losing access to the messaging app. Facebook-owned WhatsApp has confirmed via its support page that it will stop supporting these devices on December 31, 2019. The company says that any phone running the Windows Mobile operating system will not be supported after this date.

However, that’s not all. Any iPhone running software older than iOS 7 will no longer be supported and neither will any Android device with version 2.3.7 installed.