Chrome is further increasing the privacy of Incognito Mode 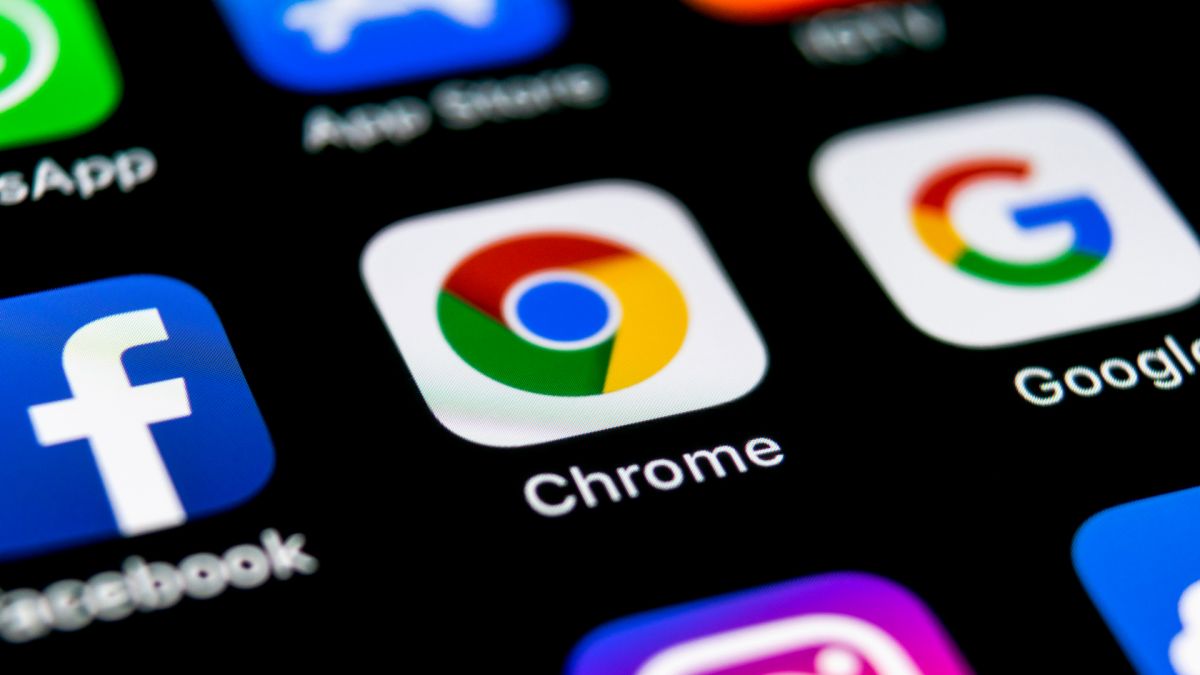 Chrome is further increasing the privacy of Incognito Mode

Google is making it possible to lock your private tabs

Although there is a new flag visible in Chrome Canary (called incognito-reauthentication-for-android, if you’re interested), at the moment nothing seems to happen when it is activated. It could be that Google will enable the option in a future Canary build update, or it may be enabled via a server-side update.

Analysis: Android catches up with iOS

The fact that this feature is coming to the Android version of Chrome is not particularly surprising after it recently debuted on iOS. For now, it is looking as though the ability to lockdown Incognito tabs is only going to be an option that is made available to mobile users.

On one hand, this makes a lot of sense – Android phones and iPhones offers various security options and include cameras as standard that can be used as a locking mechanism via facial recognition, and many feature fingerprint readers.

Although laptops and desktop computers can also have these, it is not guaranteed. There is, of course, the option of locking tabs with a password, this is a far less convenient method, and one that Google is not particularly likely to implement for desktop users.