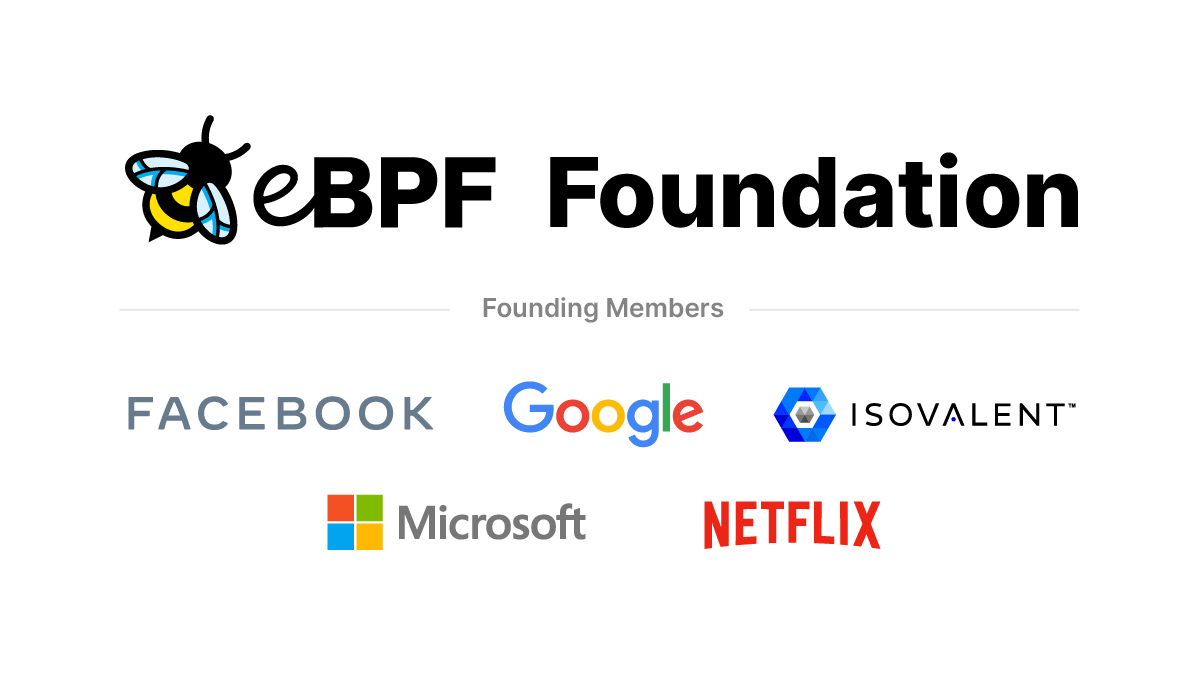 A number of major companies are coming together to form a foundation to advance eBPF technology. EBPF enables sandboxed programs to run in an operating system kernel, which allows developers to extend the kernel’s capabilities without having to change source code or load modules for the kernel.

The eBPF Foundation will be hosted as an umbrella under the Linux Foundation. Founding members include Facebook, Google, Isovalent, Microsoft, and Netflix.

One reason for the formation of the foundation is that because of the high demand in eBPF, there is a desire in the industry to optimize collaboration. Another reason is the need to ensure that the core of the project is well-maintained and has a clear roadmap.

The eBPF Foundation established a steering committee that will oversee the technical direction and vision of the technology.

EBPF was first introduced in 2014 and since then it has made its way into the infrastructure layer of many large data centers. For example, Facebook’s load balancer Katran is eBPF-based and has powered the company’s data centers for the past few years. Companies like Capital One and Adobe also use eBPF to meet their networking, security, and observation requirements.

According to Isovalent, even though eBPF is already widely adopted, it is still in the early stages of the potential of innovation it can unlock.

“Remember when web browsers became programmable with languages such as JavaScript? All of a sudden users no longer had to install new versions of web browsers in order to benefit from the latest innovations. This unlocked an incredible wave of innovation and the web browser has become the standard platform for the majority of applications. Think of eBPF as making the operating system programmable in the same way as JavaScript and other languages have done this to the web browser. We are therefore looking into an exciting future of innovation ahead of us,” Thomas Graf, CTO and co-founder of Isovalent and chair of the eBPF Governing Board, wrote in a post.