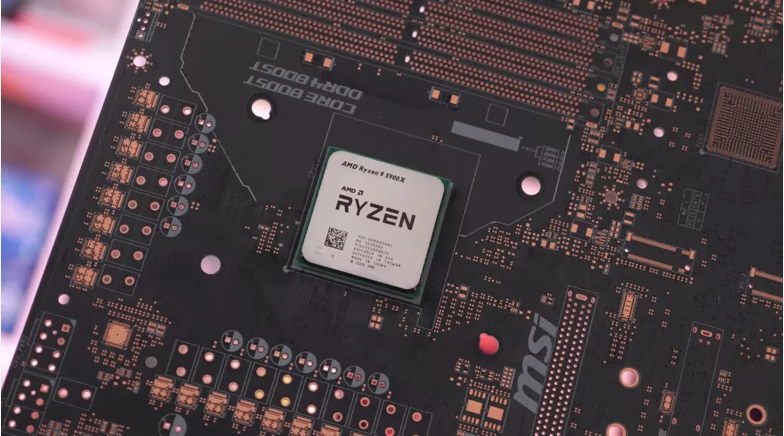 What just happened? After multiple users have reported BSOD crashes following updating their Windows 10 systems, Microsoft found it had accidentally uploaded an update package with a problematic driver. The driver causing the crashes was the AMD SCSI Adapter 9.3.0.221 and was mostly affecting systems with AMD X570 motherboards. To avoid further issues, the driver has since been removed.

Back when the driver was released on the Windows Insider program, users reported it was causing boot issues. After investigating what was causing it, a Microsoft representative stated the driver was only supposed for selected systems running Windows 10 2004 and 20H2 versions. However, it ended up landing on incompatible systems because it was using an “extremely generic hardware ID,” placing it in “the wrong place.”

Those who reported crashes after installing the update were surprised with the BSOD error code “INACCESSIBLE_BOOT_DEVICE,” which then results in a system restart loop.

After a few system restarts, some users stated that Windows repairs itself by rolling back the last updates it has done. Others claim they had to do a system repair manually.

If your Windows Update has already found the driver and you haven’t installed it yet, we advise you to avoid it if you’re using an AMD system. In case you have already downloaded it and still haven’t restarted the system, you can roll back the installation. To do that, open the Device Manager, go to Storage Controllers, open the Driver tab, and click on the rollback button to uninstall it.

The worst-case scenario would be if you are already facing the restart loop. In that situation, you may access the Windows Boot Options Menu and try to do a “Startup repair” or a “System Restore” to fix the issue.