FBI reminds people that smart TVs can be hacked 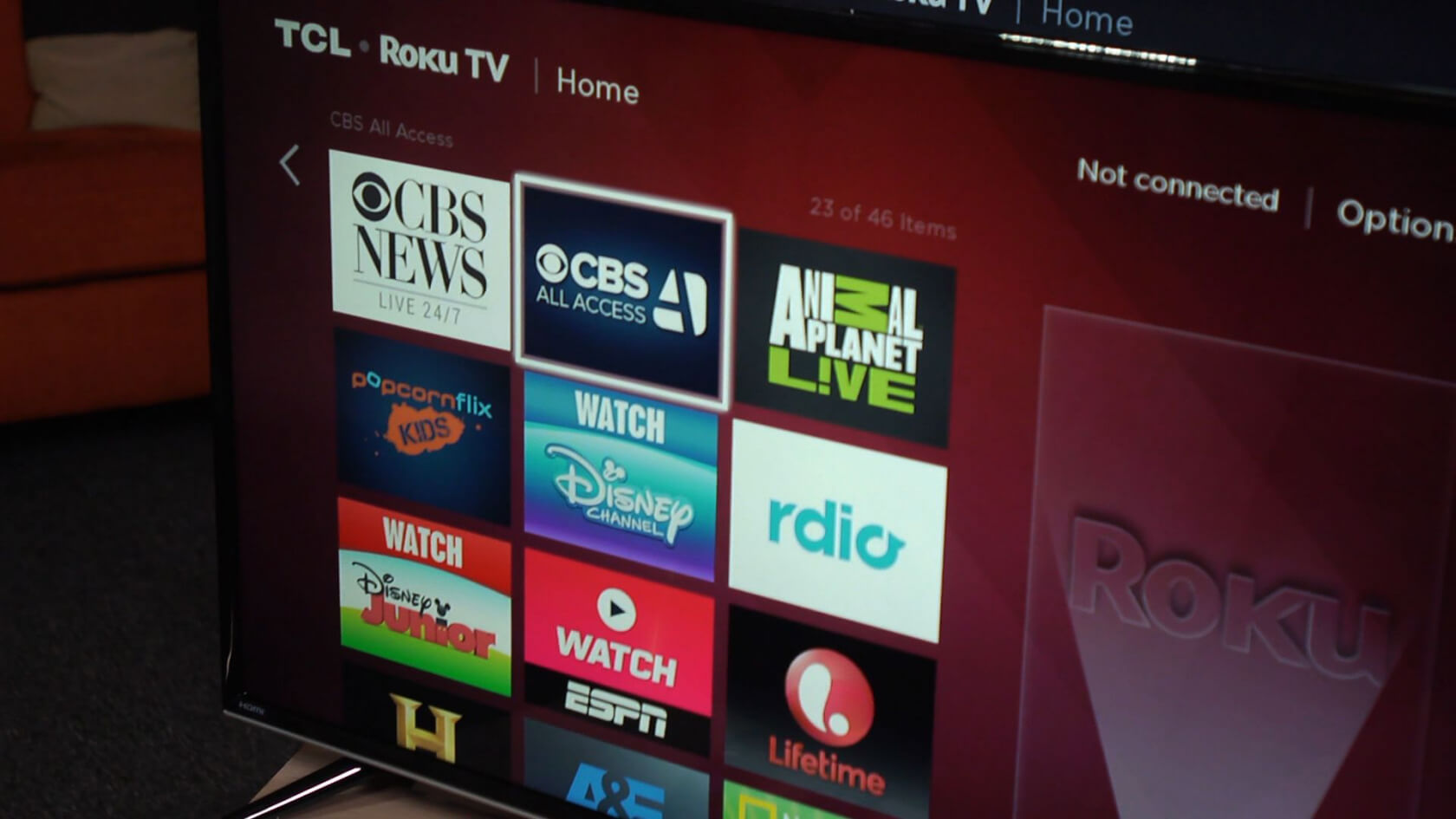 FBI reminds people that smart TVs can be hacked

In a nutshell: Smart TVs are incredibly popular, and Black Friday/Cyber Monday sees more consumers invest in the technology. But, like anything that connects to the internet, they come with potential risks—something the FBI is reminding people to be wary of.

In the Oregon FBI’s Tech Tuesday post, the agency warns that smart TVs could give hackers a backdoor into your home via a router. Hacked televisions are far from common, but it does happen.

The agency also notes that some smart TVs come with built-in cameras and microphones, used for voice commands and facial recognition to identify different users and suggest appropriate programs. A worst-case scenario could see bad actors take control of these TVs to listen and watch owners without their knowledge.

The FBI recommends knowing what features your TV has and how to control them. It also advises changing default passwords, turning off mics and cameras—or putting black tape over the camera—staying up to date with security patches, and checking the manufacturer’s privacy policy to see what data it collects and how it’s used and stored.

The warning comes not long after researchers found several smart TVs, including those from popular brands Samsung and LG, as well as streaming dongles Roku and FireTV, were sending data such as location and IP address to Netflix and third-party advertisers.

Back in June, Samsung recommended people perform a manual scan of its QLED smart TVs every few weeks to prevent “malicious software attacks,” though the controversial tweet was soon deleted. It came after the company announced it was extending its contract to have McAfee antivirus software pre-installed on all its smart televisions produced in 2019.