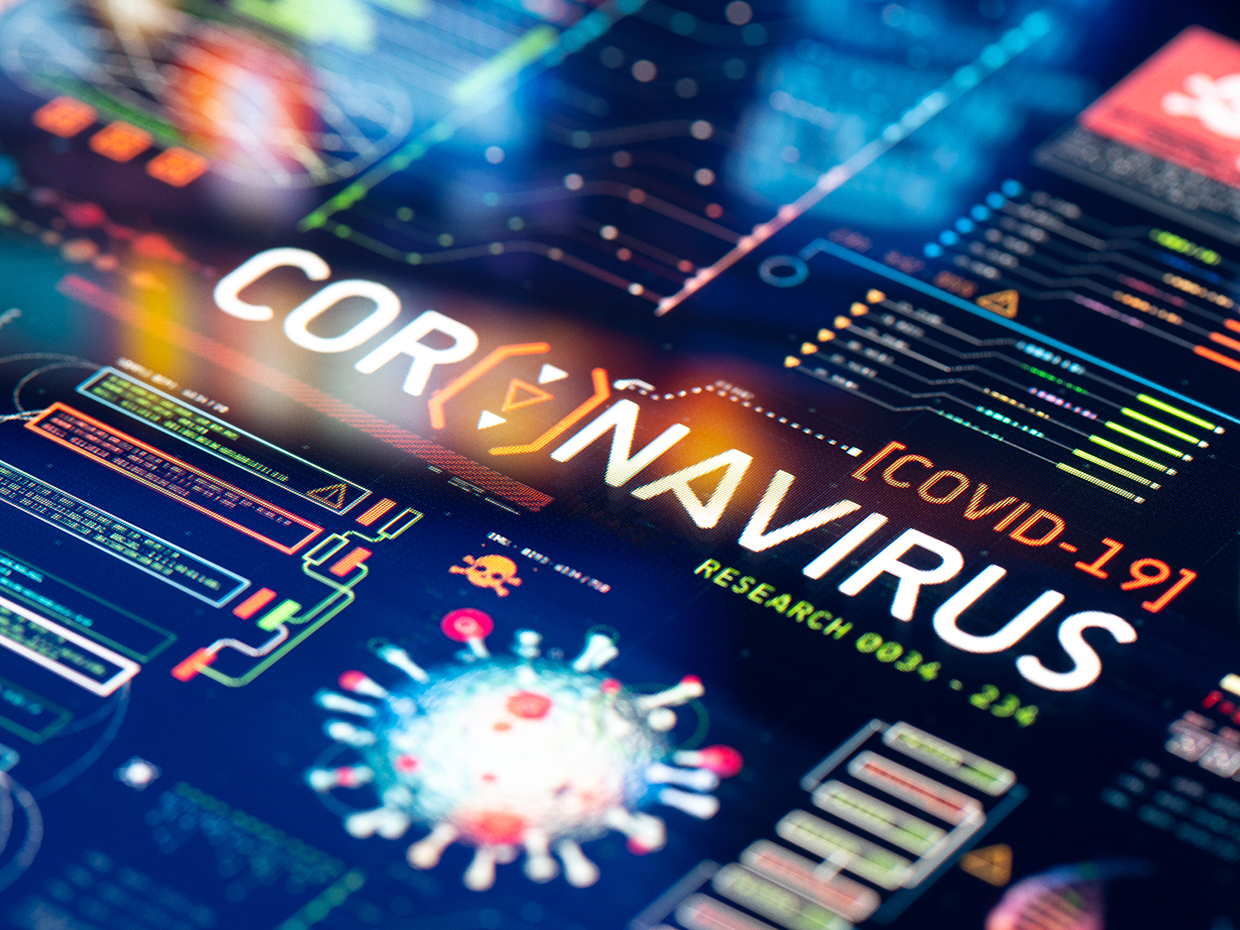 by adminmeltech
in News
Comments
Views: 2,002 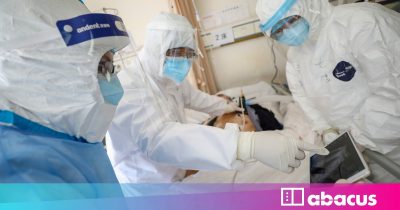 As of Thursday afternoon, there are 10,985 confirmed cases of COVID-19 in the United States and zero FDA-approved drugs to treat the infection.

While DARPA works on short-term “firebreak” countermeasures and computational scientists track sources of new cases of the virus, a host of drug discovery companies are putting their AI technologies to work predicting which existing drugs, or brand-new drug-like molecules, could treat the virus

Drug development typically takes at least decade to move from idea to market, with failure rates of over 90% and a price tag between $2 and $3 billion. “We can substantially accelerate this process using AI and make it much cheaper, faster, and more likely to succeed,” says Alex Zhavoronkov, CEO of Insilico Medicine, an AI company focused on drug discovery.

In early February, scientists at South Korea-based Deargen published a preprint paper (a paper that has not yet been peer-reviewed by other scientists) with the results from a deep learning-based model called MT-DTI. This model uses simplified chemical sequences, rather than 2D or 3D molecular structures, to predict how strongly a molecule of interest will bind to a target protein.

The model predicted that of available FDA-approved antiviral drugs, the HIV medication atazanavir is the most likely to bind and block a prominent protein on the outside of SARS-CoV-2, the virus that causes COVID-19. It also identified three other antivirals that might bind the virus.

While the company is unaware of any official organization following up on their recommendations, their model also predicted several not-yet-approved drugs, such as the antiviral remdesivir, that are now being tested in patients, according to Sungsoo Park, co-founder and CTO of Deargen.

Deargen is now using their deep learning technology to generate new antivirals, but they need partners to help them develop the molecules, says Park. “We currently do not have a facility to test these drug candidates,” he notes. “If there are pharmaceutical companies or research institutes that want to test these drug candidates for SARS-CoV-2, [they would] always be welcome.”

Hong Kong-based Insilico Medicine similarly jumped into the field in early February with a pre-print paper. Instead of seeking to re-purpose available drugs, the team used an AI-based drug discovery platform to generate tens of thousands of novel molecules with the potential to bind a specific SARS-CoV-2 protein and block the virus’s ability to replicate. A deep learning filtering system narrowed down the list.

“We published the original 100 molecules after a 4-day AI sprint,” says Insilico CEO Alex Zhavoronkov. The group next planned to make and test seven of the molecules, but the pandemic interrupted: Over 20 of their contract chemists were quarantined in Wuhan.

Since then, Insilico has synthesized two of the seven molecules and, with a pharmaceutical partner, plans to put them to the test in the next two weeks, Zhavoronkov tells IEEE. The company is also in the process of licensing their AI platform to two large pharmaceutical companies.

Insilico is also actively investigating drugs that might improve the immune systems of the elderly—so an older individual might respond to SARS-CoV-2 infection as a younger person does, with milder symptoms and faster recovery—and drugs to help restore lung function after infection. They hope to publish additional results soon. 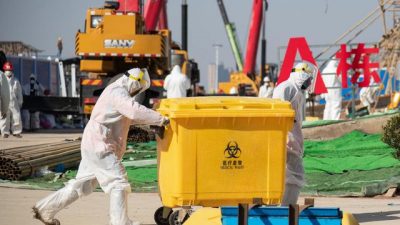 With their powers combined, the systems can design, make and test new drug-like molecules in 1 to 2 weeks, says Iktos CEO Yann Gaston-Mathé. AI-based generation of drug candidates is currently in progress, and “the first round of target compounds will be handed to SRI’s SynFini automated synthesis platform shortly,” he tells IEEE.

Iktos also recently released two AI-based software platforms to accelerate drug discovery: one for new drug design, and another, with a free online beta version, to help synthetic chemists deconstruct how to better build a compound. “We are eager to attract as many users as possible on this free platform and to get their feedback to help us improve this young technology,” says Gaston-Mathé.

In February, British AI-startup Benevolent AI published two articles, one in The Lancet and one in The Lancet Infectious Diseases, identifying approved drugs that might block the viral replication process of SARS-CoV-2.

Using a large repository of medical information, including data extracted from the scientific literature by machine learning, the company’s AI system identified 6 compounds that effectively block a cellular pathway that appears to allow the virus into cells to make more virus particles.

One of those six, baricitinib, a once-daily pill approved to treat rheumatoid arthritis, looks to be the best of the group for both safety and efficacy against SARS-CoV-2, the authors wrote. Benevolent’s co-founder, Ivan Griffin, told Recode that Benevolent has reached out to drug manufacturers who make the drug about testing it as a potential treatment.

Currently, ruxolitinib, a drug that works by a similar mechanism, is in clinical trials for COVID-19.