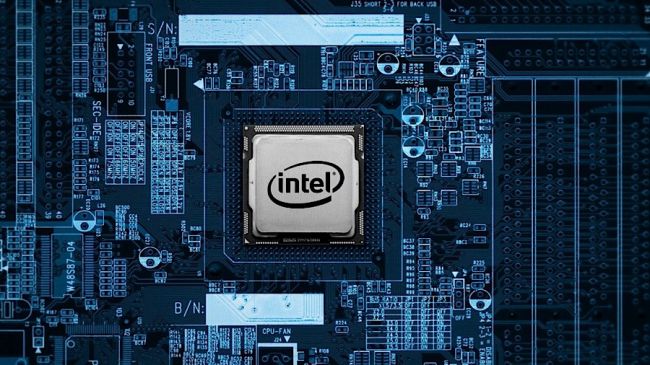 Intel recently made a huge splash with the release of its Comet Lake processors for laptops and tablets, but that doesn’t mean it’s done. Hong Kong-based website, XFastest, recently shared three leaked slides from an anonymous source showing an Intel Core platform boasting a new Intel 400 series chipset and an LGA 1200 socket. To top that off, these slides also include a roadmap indicating that the 10-core Comet Lake CPUs for desktop computers are slated to roll out in the first quarter of 2020.

Based on the slides, this new chipset looks to be designed to support up to 10-core and 20-thread processors. The platform details also suggest that the enthusiast level TDP is seeing a bump of up to 125W from the previous 95W for enhanced core & memory overclocking. According to ExtremeTech, they might be trying to avoid cutting the base clock speed as it did when moving from the 8th to 9th generations as well.

How does this Intel compare to Team Red?

While we’re still hoping for slimmer CPU’s from Intel to compete with AMD’s 7nm offerings, it has decided to stick with their tried-and-true 14nm process. Of course, we’ll have to wait and see how Comet Lake-S compares to AMD’s newest Ryzen options, which already go up to 16 cores and 32 threads.

Intel has always led with its single core performance, and we’re excited to see how Comet Lake-S improves upon its already powerful results. And, while AMD will probably still outperform Intel in the multi-core department, maybe the extra 2 cores and increased TDP will close the gap.

The true test for most people will be price. There’s no information on that yet, they might try and shake up AMD’s top-flight offerings. Whatever the prices end up being, we’ll keep you up to date on Comet Lake-S news.