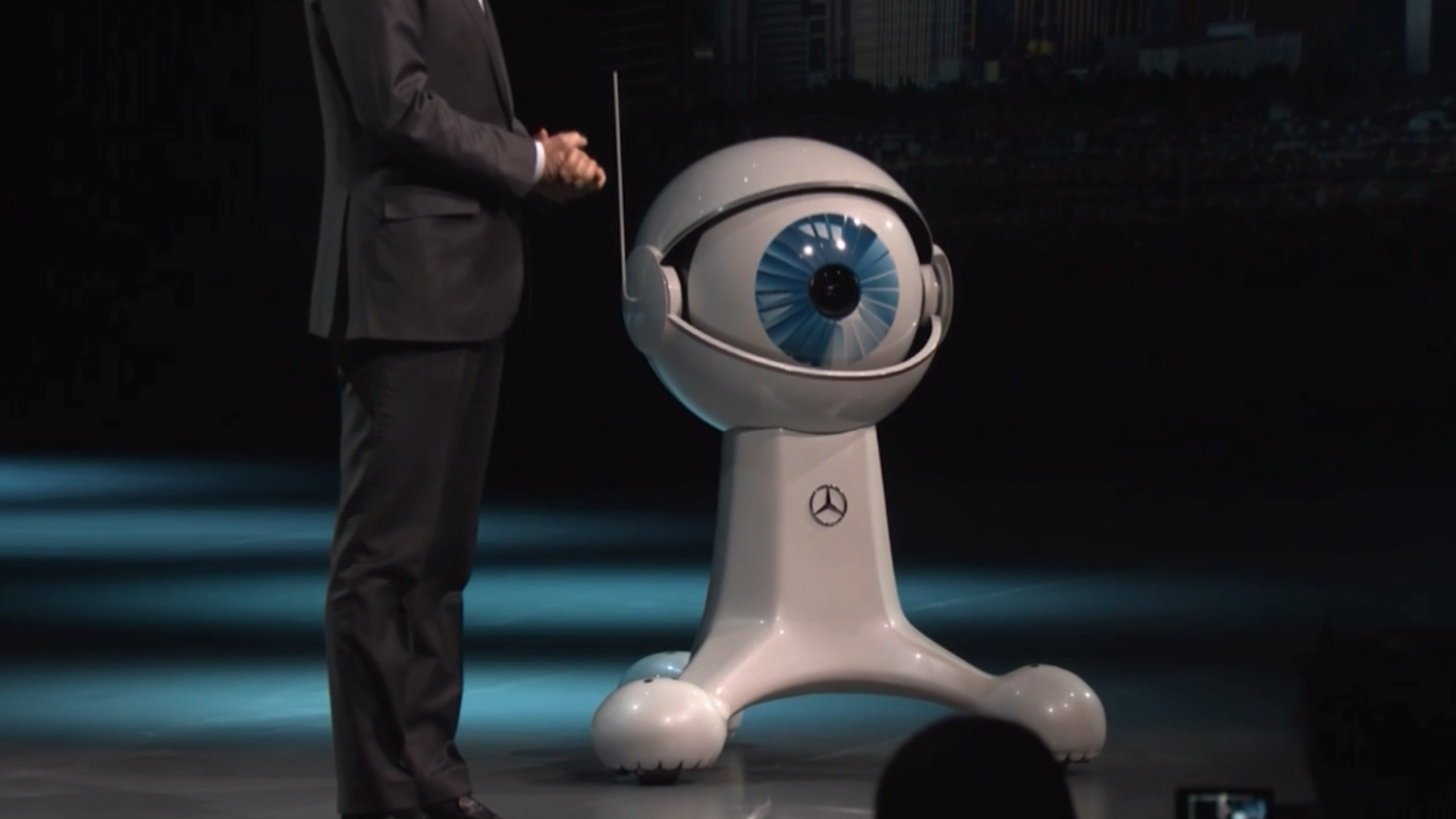 MIT Technology Review unveils its breakthrough technology list for 2018 – a rundown of 10 awe-inspiring scientific and technological advances that have the potential to change our lives in dramatic ways.

I spoke to editor David Rotman about why these particular breakthroughs made the cuts, what makes them exciting – and why some of them raise important ethical concerns that will need to be addressed in the near future.

He told me “We select the list by asking each of our journalists what are the most important new technologies they wrote about this year? And which will have a long-term impact. We’re looking for fundamentally new advances in technology that will have widespread consequences.” 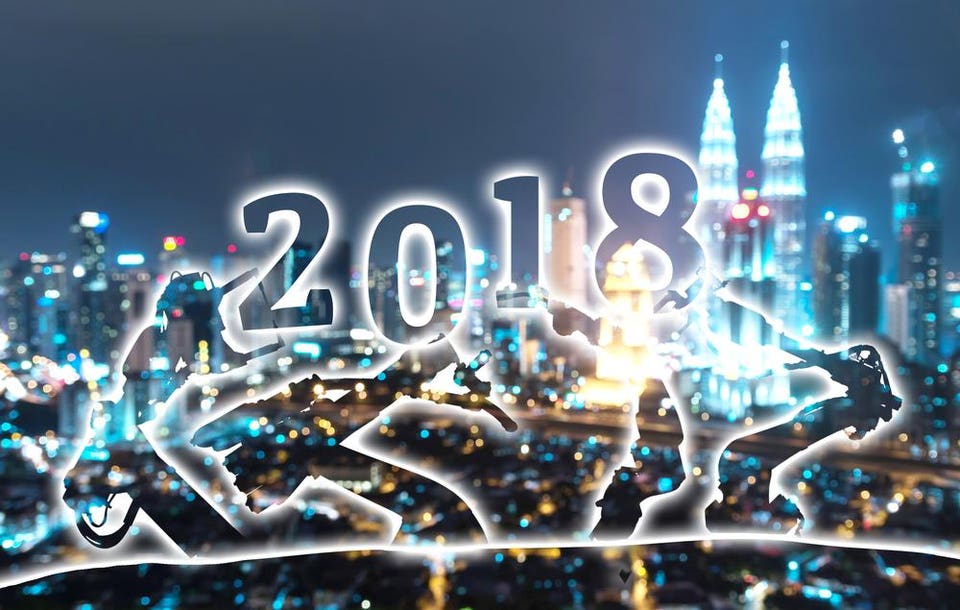 We’ve all become used to 3D plastic printing over the last few years, and the ease it has brought to design and prototyping. Advances in the technology mean that instant metal fabrication is quickly becoming a reality, which clearly opens a new world of possibilities.

The ability to create large, intricate metal structures on demand could revolutionize manufacturing.

“Instead of keeping a large inventory of parts, the company can simply print a part when the customer needs it. Additionally, it can make complex shapes not possible with any other method. That can mean lighter or higher performance parts.”

For the first time, researchers have made embryo-like structures from stem cells alone, without using egg or sperm cells. This will open new possibilities for understanding how life comes into existence – but clearly also raises vital ethical and even philosophical problems.

Rotman told me “Artificial embryos could provide an invaluable scientific tool in understanding how life develops.  But they could eventually make it possible to create life simply from a stem cell taken from another embryo. No sperm, no eggs. It would be an unnatural creation of life placed in the hands of laboratory researchers.”

At Toronto’s Waterfront district, Google’s parent company, Alphabet, are implementing sensors and analytics in order to rethink how cities are built, run, and lived in. The aim is to integrate urban design with cutting edge technology in order to make “smart cities” more affordable, liveable and environmentally sustainable.

Rotman says “Although it won’t be completed for a few years, it could be the start on smart cities that are cleaner and safer.”

Key players here include Amazon, Google, IBM and Microsoft, which are all working on increasing access to machine learning and artificial neural network technology, in order to make it more affordable and easy to use. Rotman told me “The availability of artificial intelligence tools in the cloud will mean that advanced machine learning is widely accessible to many different businesses. That will change everything from manufacturing to logistics, making AI far cheaper and easier for businesses to deploy.”

This breakthrough promises to bestow AI systems with “imagination”, through allowing them to essentially “spar” with each other. Work at Google Brain, Deep Mind and Nvidia is focused on enabling systems that will create ultra-realistic, computer generated images or sounds, beyond what is currently possible.

“Dueling Neural Networks describes a breakthrough in artificial intelligence that allows AI to create images of things it has never seen. It gives AI a sense of imagination,” says Rotman.

However, he also urges caution, as it raises the possibility of computers becoming alarmingly capable tools for digital fakery and fraud.

Named for the science-fiction comedy concept introduced by Douglas Adams in The Hitchhiker’s Guide To The Galaxy, these are earbuds utilizing instant online translation technology, effectively letting humans understand each other while communicating in different languages, in near real-time.

Rotman says “Google’s Pixel Buds mean that people can easily carry out a natural conversation with someone speaking a different language.”

Although the ear buds themselves are still at an early stage and, reportedly, do not yet function too well, anyone can access the underlying technology today through Google’s voice-activated translation services on computers and mobile devices.

New engineering methods make it possible to capture carbon released during the burning of natural gas, avoiding greenhouse emissions and opening up new possibilities for creating clean energy. Currently, 32% of electricity used in the US is produced by burning natural gas – a process which accounts for around 30% of carbon emissions from the power sector. 8 Rivers Capital, Exelon Generation and CB&I are highlighted as key players here.

“The clean natural gas technology holds the promise for generating electricity from a cheap and readily available fossil fuel in a way that doesn’t generate carbon emissions,” Rotman says.

Blockchain-based privacy systems make it possible for digital transactions to be recorded and validated while protecting the privacy of the information and identities underlying the exchange of information. This means it is easier to disclose information without risking privacy or exposure to threats such as fraud or identity theft.

Huge advances are being made in predictive analytics using genomic data by players including Helix, 23andMe, Myriad Genetics, BK Biobank and the Broad Institute. This is making is possible to predict chances of diseases such as cancer, or even IQ, by analyzing genetic data. This promises to be the next quantum leap in public health protection, but also raises huge ethical concerns, including the risk of genetic discrimination.

“Nothing like this has been possible before,” says Rotman.

Using a seven-qubit quantum computer designed by IBM, researchers at Harvard have created the most complete simulation of a simple molecule.

The molecule – beryllium hydride – is the biggest yet simulated by quantum computing. 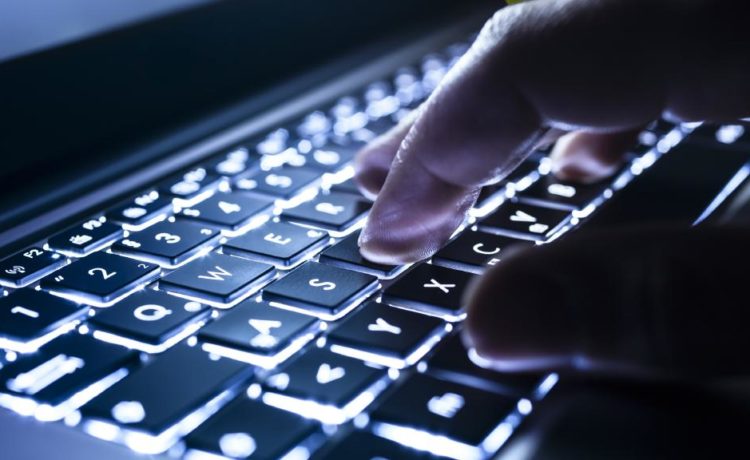 Rotman says “The promise is that scientists could use quantum computers to design new types of materials and precisely tailor their properties. This could make it possible to design all sorts of miracle materials, such as more efficient solar cells, better catalysts to make clean fuels, and proteins that act as far more effective drugs.

MIT Technology Review’s full report on the list of breakthrough advances can be seen here.