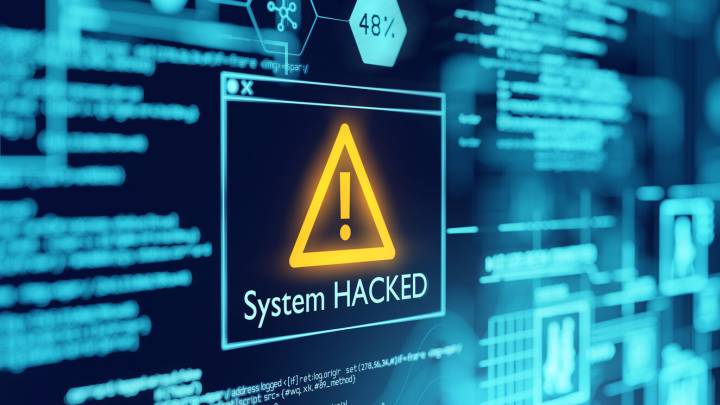 by adminmeltech
in News
Comments
Views: 1,316

Cybersecurity researchers have detected a new strain of malware that can download a variety of threats, but is interestingly delivered

Named MosaicLoader by the Bitdefender researchers who first ran into it, the malware is designed to infect devices of users looking

malware they want. During our analysis, we observed that the payloads delivered by the second stage are malware sprayers that

download and run many other malicious files,” the researchers note in their analysis.

Once installed, the malware creates a complex chain of processes in its attempts to download additional threats, which could range

from simple cookie stealers, and cryptocurrency miners to fully-fledged backdoors such as Glupteba.

“Most likely, attackers are purchasing adverts with downstream ad networks – small ad networks that funnel ad traffic to larger and

larger providers. They usually do this over the weekend when manual ad vetting is impacted by the limited staff on call,” Bogdan

Bitdefender says that the campaign has no specific target countries or organizations, and indiscriminately delivers its payloads to

Believed to be the handiwork of a new cyberthreat group, Bitdefender thinks the malware’s current form of distribution will itself

keep it away from users who don’t go out looking for cracked software on the Internet.