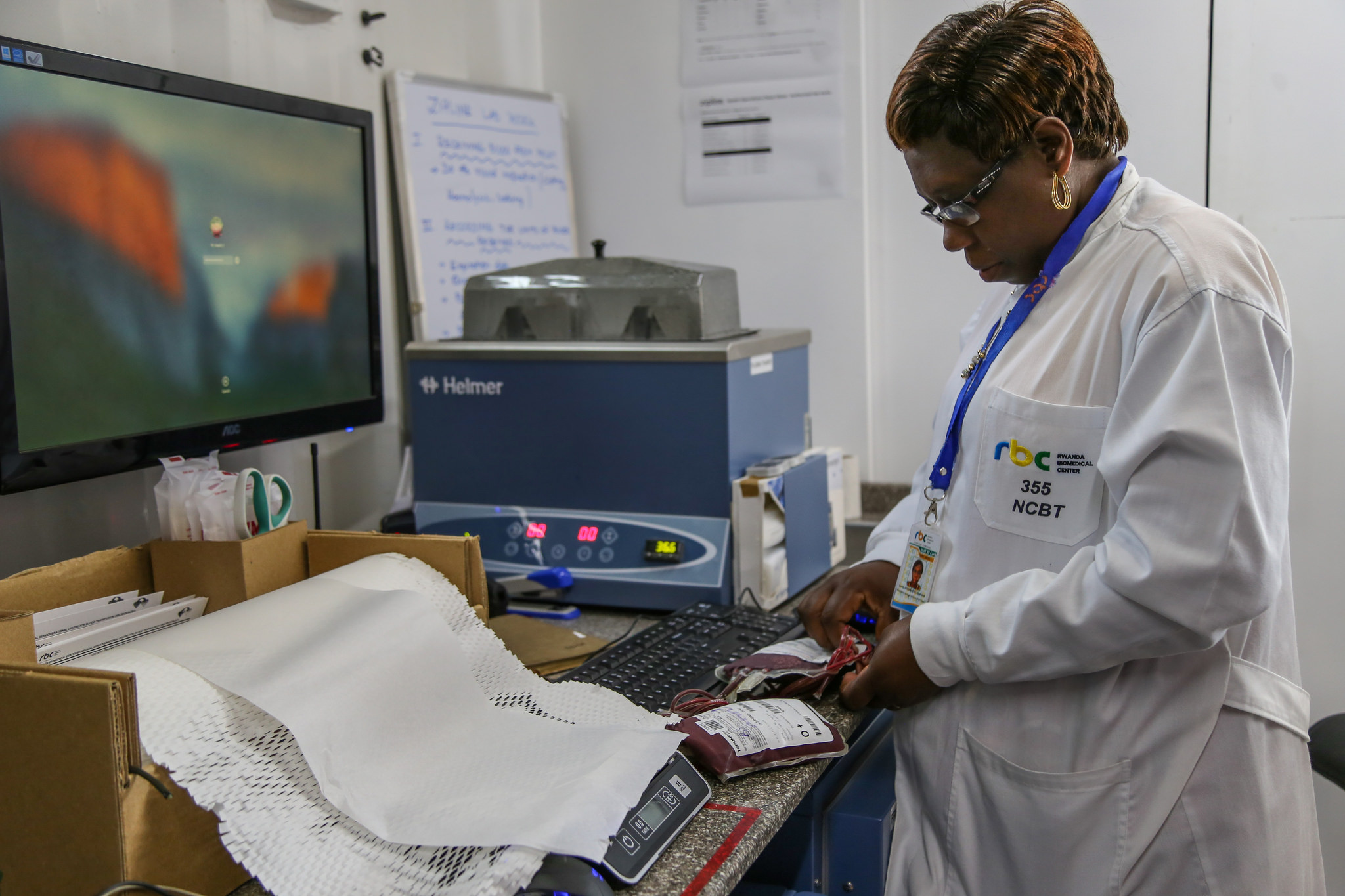 What does rapid technological change mean for global poverty and inequality? How does it affect the world of work in developing countries?

To address this question, it is useful to distinguish three different ways through which digital technology affects the world of work: automation, connectivity, and innovation. They change the cost of labor versus capital, the cost of transacting, the potential for economies of scale and market competition, and the speed of innovation. Together this will determine how and where goods are produced and services provided and thus what the world of work will look like, in developed and developing countries alike.

Automation
Let’s start with automation, which replaces human effort with machine effort, at an increasing speed and scale. For example, the stock of robots in the U.S. and Western Europe increased fourfold between 1993 and 2007. And one more robot per thousand workers is estimated to reduce the employment to population ratio by about 0.18-0.34 percentage points, and wages by 0.25-0.5 percent. Automation is undoubtedly the most direct, and also the most talked about way through which technology affects employment, especially in developed countries.

In middle- and lower-income countries, the direct effects of automation on the demand for labor may still be limited for some time, as firms there are slower to adopt digital technologies. Yet, at least some workers and firms are already using such technologies, which help them become more productive. There are furthermore indications that this may also be leading to polarization of their labor markets, as in OECD countries, putting upward pressure on inequality within countries.

More importantly however, are likely the indirect consequences. If the labor-scarce countries of the Western world continue developing and adopting labor-saving technologies, firms may find it more profitable to produce goods at home using machines rather than workers in low-wage countries. Reshoring of tasks and work back to the advanced economies threatens to disrupt labor markets in the developing world. It would also prematurely close the door to formal wage job creation in export-led manufacturing sectors in low-income countries with a huge youth bulge, as in much of Sub-Saharan Africa. With 50 percent of the world’s extreme poor today in Sub-Saharan Africa (and a predicted 66 percent by 2030), this poses a tremendous challenge, both for Africa and the world.

Connectivity
Technology is also changing the cost of transactions. Access to markets and resources, due to improved connectivity, helps firms grow and create jobs, or attract work to new markets that are more competitive. The power of lowering transaction costs for job generation and better earnings is especially pertinent in low and middle-income countries. Here, the cost of transacting is often obstructively high, preventing farms and firms from expanding to supply both domestic and external markets. One well documented example is how mobile phones are already easing farmers’ access to market information and improving their income. Another example is the internet-based tractor renting platform, “Hello Tractor” in Nigeria, which enables smallholders to capture the productivity increases from mechanization without needing to have the scale. In urban contexts, car-sharing services like Uber link riders with underutilized drivers.

Yet, while disruptive technologies often weaken the market power of long-standing incumbents, they also create new oligopolies when there are significant economies of scale from increased use of services. The World Development Report 2016 shows for example that many internet-based markets—such as web searches, mobile payments, or online bookstores— are dominated by a few firms. Given that most platforms are developed in high- or middle-income countries, developing nations could potentially face the risk of becoming increasingly subject to the market power of foreign companies.

Innovation
Technology has changed not only how we produce (robots) and connect (Twitter, SMS, WhatsApp or Skype), but also allows more humans to create and test new objects and ideas, reducing the costs and risks of innovation, and product development, also in developing countries. Computer animation has created 80,000 jobs in India for example (even though also displacing traditional animator jobs). Drone technology helps deliver blood to remote hospitals in Rwanda, and 3D printing will help provide spare parts on demand, where demand volumes are small and access difficult.

Technology will certainly change the world of work in new and exciting ways, also in low- and middle-income countries. Above all, it will do so in different and unexpected ways: the outcomes will be much less predictable than the popular discourse lets on. In the end, they will depend on the complex interaction of how each of these channels affect the economic forces that drive the organization and location of production and work, i.e. the relative price of labor and capital, the cost of transacting, the economies of scale and market competition. Irrespectively, facilitating more widespread technology adoption within low and middle-income countries will be key response to reduce extreme poverty and prevent global inequality from rising.

Automation, Connectivity, and Innovation Will Together Determine How World Of Work Will Look in Both Developed And Developing Countries. Skills development is the key policy response.