Technologies along with industries and markets have scaled new heights in the year 2017. Whether it was smartphones, data security or artificial intelligence there was considerable advancement and progress in the field of technology. But this is not all as these can be a turning point for bigger things to come.

Although it is difficult to make future predictions, certain indicators in the last year can help to provide a glimpse of what 2018 holds for us. Below we have made top five tech trend predictions that will certainly change the way of the world.

While 2017 saw bezel-less displays, 2018 will see a great innovation in mobile devices with foldable smartphones. Such phones with foldable displays will allow designers and scientists to make innovations beyond imagination. Smartphones will become compact and more portable if they are folded. There are already rumors of Samsung launching one such foldable device this year. 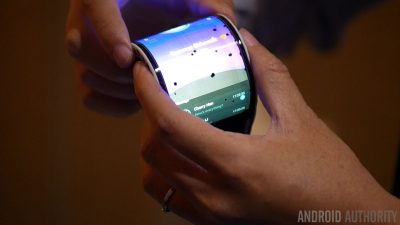 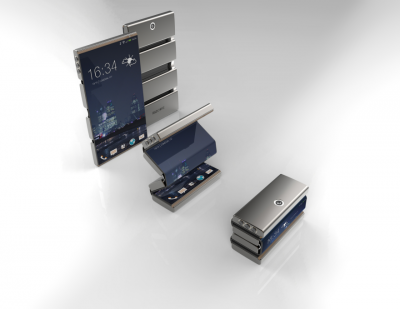 2018 will witness an increase in the use of mobile devices to manage smart gadgets and interconnected devices like smart doors, smart locks and smart cars with your smartphones. The data explosion that automatically comes with IoT will make 5G imperative for mobile service providers.

Blockchains that grew in popularity last year will be the center of focal attention in 2018. Though Cryptocurrency is backed by decentralized digital leaders, predictions are that their real value will be visible in other areas besides the growth of digital currency. Moreover, the blockchain influence will expand and transform the Internet of Things with a reduction in the risk of hacking as the data will be stored across a chain of millions of computers.

Although computers have become faster and more efficient progress in the silicon technology sphere has slowed down. The next step according to scientific studies is Quantum computers that will bring about a new wave in computer technology promising a revolution in the world. In comparison to conventional computing methods which depend on brute force and bits to find an answer to problems, Quantum computers use qubits that allows them to find a solution directly without having to beat around the bush with possible negative answers.

In 2017 Artificial Intelligence and Machine Learning have seen considerable advancement by making deep-rooted progress in most sectors. Seeing this trend of data algorithms and data explosion along with easy access to ML tools will all change our lives and also the way we interact with other people and objects. AI will show its presence in new startups and new tech companies from driverless cars to AI chatbots in the present year.

With tech giants like Facebook, Google and Apple embracing Augmented Reality we are all awaiting the first AR apps in the present year. Experts are expecting their efforts to start paying for Augmented Reality finally becoming very big. Everything from smartphones and laptops to gaming consoles and medicine will see this technology to play a big pivotal role.

The year 2018 seems a promising year as far as digital transformation is concerned to be it AI, IoT, Blockchain revolution, AR or Quantum Computers. Companies will certainly adopt such innovative technologies to be part of this globally competitive world.