Facebook opens its ‘Clear History’ feature to all users 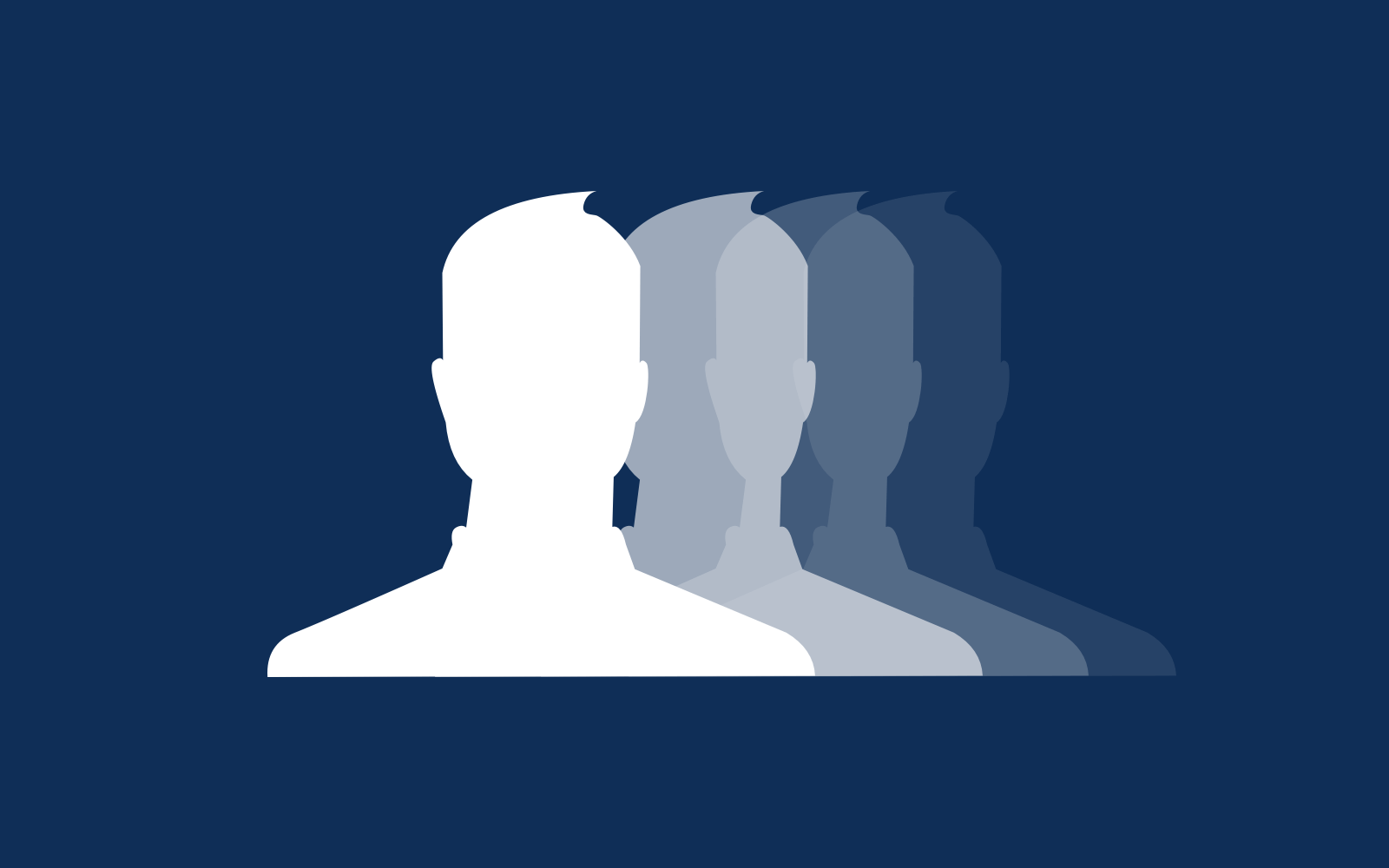 Facebook opens its ‘Clear History’ feature to all users

by adminmeltech
in News
Comments
Views: 2,117

“You should be able to easily understand and manage your information, which is why strengthening your privacy controls is so important”

Why it matters: The last few years have not been kind to Facebook as it tries to claw its way out of a privacy hole. In order to re-invent itself as privacy-focused, the company is making its Clear History tool and other data managing features available to its entire user base.

Facebook, which was once voted the least-trusted tech company, is making its “Clear History” tool for managing data shared with other websites available to all users. The feature was originally announced at the company’s 2018 F8 developer conference but was only available to select regions. This is part of the new Off-Facebook Activity tool that users can access to see what data third-party companies have shared with Facebook.

Facebook CEO Mark Zuckerberg explained in a company blog post about the need to give users more control over their data:

“One of our main goals for the next decade is to build much stronger privacy protections for everyone on Facebook. We know we have a lot of work to do here, which is why this is such a priority for our teams and for me personally. Since today is Data Privacy Day, I wanted to share some of the work we’ve been doing to give you more control over your privacy – on and off Facebook.”

Data privacy has certainly been one of the most pressing matters that Facebook has had to address in recent years. A New York Times report revealed that Facebook had shared user data with 60 device manufacturers, including Huawei, Oppo, Lenovo, and TCL. Of course, the Cambridge Analytica scandal is probably the most egregious with about 87 million users affected (although it seems that most people didn’t reduce their Facebook use because of it).

The Off-Facebook tool is a major step in Zuckerberg’s goal of casting Facebook as a privacy-first company and shedding the stigma that the past scandals have incurred. The tool tries to explain exactly how Facebook receives information from other companies and what the information is used for. The hope is that users will appreciate the openness and transparency about Facebook’s business practices in order to regain trust.

Facebook will also begin prompting all two billion users to review their privacy settings. The prompt will lead to a special tool that guides users through the various privacy and security settings including setting up two-factor authentication. Ironically, it doesn’t open the Off-Facebook tool but users can go there manually in Settings. Regardless of the past, this is a good step to enhancing user agency about their data. Facebook knows that it needs advertising revenue to stay in business but this increased focus on transparency and privacy could go a long way to assuage the fears of many. Of course, the more cynical could say that this is a way to shift responsibility away from Facebook and onto the user. The company is facing increasing scrutiny from the United States government with Democratic presidential candidates, Joe Biden and Elizabeth Warren, vowing actions against the social media giant.