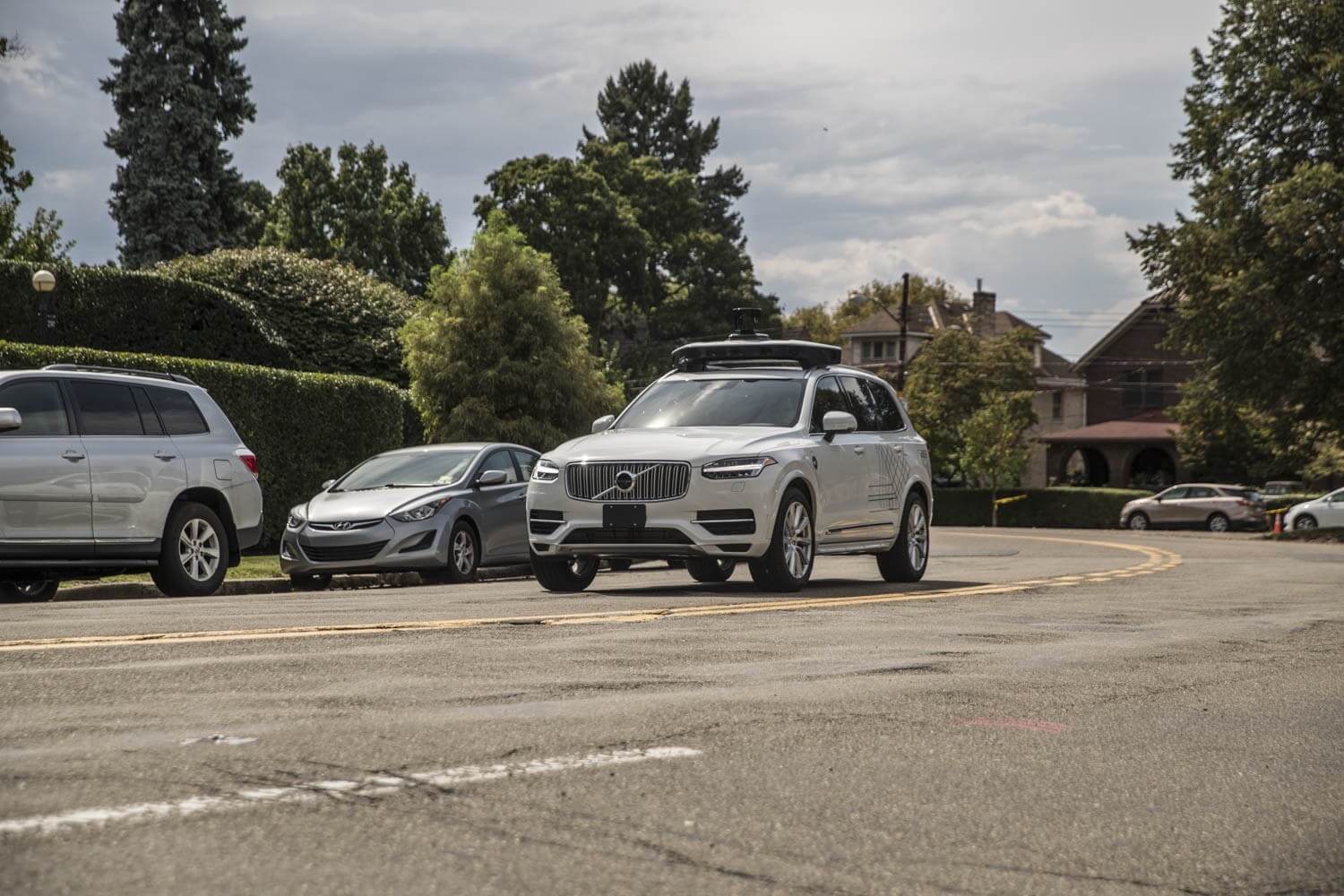 by adminmeltech
in News
Comments
Views: 2,056

Why it matters: Waymo isn’t the only company that wants to move the world toward a self-driving future. Uber is pushing for a similar goal, albeit at a slower, more deliberate pace following some past controversies involving its autonomous car tech. Regardless, the company is hitting another major milestone today: its fleet of self-driving vehicles is expanding into the capital of the US, Washington, D.C.

Uber’s autonomous vehicles are already on the roads in a few other cities across the US, including Dallas, Pittsburgh, San Francisco, and Toronto. Though Uber would eventually like to offer a self-driving taxi service (like the one Waymo operates in select regions), these cars are mostly being used for R&D purposes at the moment.

As they travel the roads, they learn how to adapt to real-world traffic conditions, pedestrian behavior, and more. For every mile the vehicles collectively clock in, they become smarter, more efficient, and safer to be in (or around) — in theory, anyway.

At any rate, in the other cities mentioned before, Uber’s vehicles are already operating in full self-driving mode, albeit with a safety driver at the wheel in case an emergency arises. By contrast, Uber’s Washington, DC vehicles will not have autonomous driving enabled from the get-go. Instead, drivers will cruise throughout the city in manual mode, which will allow the vehicles to gather data about Washington, DC’s unique navigational challenges.

Once that groundwork has been laid, Uber will flip the switch and enable fully-autonomous transit. However, that may take a while — Uber is, quite understandably, taking a cautious and methodical approach to the development of its self-driving car tech.

Still, when the company does phase out manual driving in DC, we’ll be sure to let you know. When that time comes, perhaps they’ll even begin offering a few free rides to residents.