Why Learn to Code @ MEL-Technologies? The Surprisingly Broad Benefits. 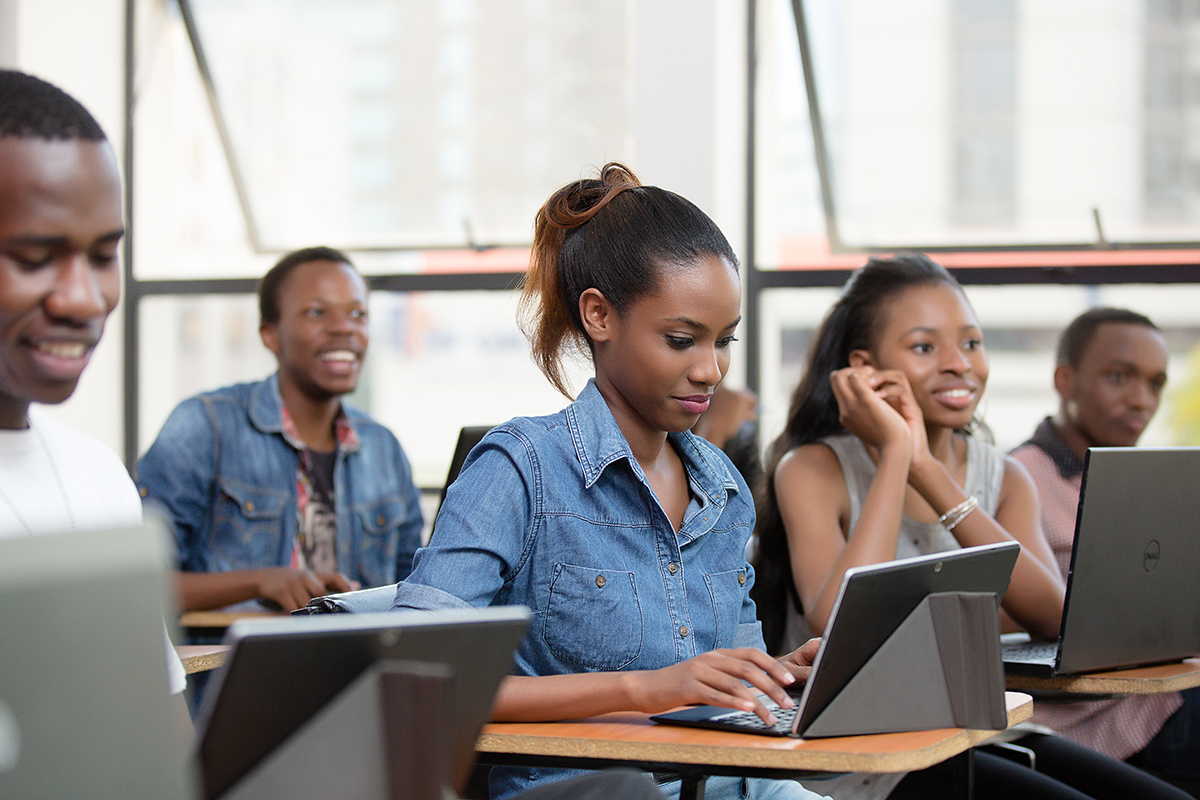 Why Learn to Code @ MEL-Technologies? The Surprisingly Broad Benefits.

by adminmeltech
in Technology
Comments
Views: 2,842

It wasn’t long ago that coding was seen by many as an odd hobby for geeks tinkering with computers in their basements. Sure, advanced computer programmers have been taking on some of the world’s most ambitious challenges for quite some time. But for many people, coding was treated more as a free-time activity for tech enthusiasts.

But the public perception is starting to change. Coding has progressed from a hobby to a critical career skill. Employers have shown their willingness to pay a premium for the work of employees with coding and programming skills. As it turns out, this once-novel pastime can lay the foundation to a rewarding career.

Knowing this, you might be wondering if learning to code is something you should consider. If you’re still questioning why you should learn to code, we’ve got some information you’ll be interested in. We asked professionals from a wide variety of careers to share their thoughts on the benefits of learning to code.

Why learn to code? 6 Surprising benefits to consider

One of the strongest and most obvious draws of learning to code is the earning potential for coding and programming professionals. The Bureau of Labor Statistics (BLS) tracks salary and other important workforce information for a variety of careers.

Take a look at the 2016 median annual salary for these coding and programming-related professions:

To put it into perspective, the average annual earnings for all occupations in 2016 was $37,040.* As you can see, careers that involve some programming, coding or scripting skills tend to come with above-average salaries.

What good is a strong salary if no one is looking to hire for the position? When it comes to coding-related jobs, there’s still plenty of opportunity.

Here are the BLS projections for the same coding and programming-related professions:

When compared to the national average of seven percent growth, you can see that a handful of positions are outpacing the average. Computer programmers are an interesting outlier, but some believe these projections are influenced by computer programming skills blending into other related in-demand tech roles.

While the role is still extremely valuable, more and more hybrid positions are being introduced into the workforce. This has resulted in less “computer programmer” job postings, and more opportunities that combine programming skills into other job titles.

“Learning to code has the inadvertent effect of teaching you how to think,” says Adrian Degus, CEO of Nuvro. He goes on to explain that he used to be more prone to solving problems emotionally. But his coding experience has taught him to approach problems logically. “Understanding logic, at a deep level, has improved my problem solving proficiency tenfold,” he adds.

Coding, in its most basic terms, is really just assigning a computer a task to do based on the logical guidelines you’ve outlined. Highly complex tasks are essentially a collection of smaller operations once you break them down. This methodical and logic-heavy approach to problem solving can be a boon for figuring out problems beyond a coding challenge.

Hilary Bird, senior developer at Get CenturyLink, agrees with this sentiment, saying learning to code has benefited her personal and professional life by encouraging her to take a step back and approach situations from a logical perspective. “I can break problems down into small, separate parts and figure out how each is affecting the other,” she explains. “This helps me decide what area of the problem to focus on first.”

Learning to code can help open up new areas of opportunity in your career and ultimately make you a more flexible candidate in a rapidly-shifting digital economy. Daniel Davidson, owner of Dan Design Co., started his career in print design but noticed he was consistently missing out on opportunities due to a lack of coding knowledge.

“The single greatest skill I have picked up for my professional life has been learning how to code.”

“The single greatest skill I have picked up for my professional life has been learning how to code,” Davidson says. “Had I not learned to code, I would have been out of work years ago. It’s been liberating and very lucrative.”

Davidson adds that even if your job doesn’t require you to have a deep understanding of coding or programming languages, it still helps because you’ll likely need to interact with another person who does. Learning to code, even as a hobby, can give you a common reference point and better understanding of those who tackle some of the more complex programming and coding roles out there.

5. Learning to code can be a fun bonding opportunity for families

How often do you have the opportunity to learn something practical and new with your kids? Parents with school-aged children have the chance to start from square one together as they learn the fundamentals of programming and coding.

“My 10-year-old son actually decided to learn to code around the same time I did,” Degus says. “It was a challenging but very rewarding experience. To this day my son and I talk coding over the dinner table, while the rest of the family makes fun of us for being geeks.”

One excellent way to test the waters of learning to code is to practice with kid-friendly resources like Scratch, which gives both you and your child an introduction to programming fundamentals and systemic reasoning. This fundamental understanding will help you as you move on to more complex languages and applications.

6. Coding can be useful in jobs you might not expect

You might think coding and programming skills are only valuable for people working in highly technical specialist jobs. While it’s true that learning to code is more important for some roles, that doesn’t mean you can’t find practical ways to apply coding knowledge in non-coding jobs.

Mark Billion, CEO & principal software architect of Bankruptcy Anywhere says his coding knowledge has benefited him in unexpected ways as an entrepreneur.

“We were able to use Python to code our advertising algorithms, which also saved us about $1,000 per month,” Billion explains. “So, if you are in business—any kind of business—coding is critical.”

The ability to code allowed Billion to automate menial tasks that ultimately saved him money. That’s a huge plus for small businesses where budgets are typically very tight.

For those who work closely with programmers and developers, learning the basics of coding can make you a much more valuable member of a team.

“While I’m primarily a marketer, having technical knowledge is one of the biggest assets I can provide my team,” says Jake Lane, growth manager at Press Cleaners. “Being able to make a change to the code base helps free up our developers to focus on the more important stuff and reduces development lag time.”

You don’t have to be a programming whiz to reap the benefits of learning to code. Knowing just enough to be useful can still be a positive asset in most business environments.

As you can see, there’s plenty of good reasons for learning to code. Whether it’s just for fun or as a form of professional development, you’re sure to enjoy some advantages in building a foundation of coding and programming skills.

If career motivations are behind your interest in coding, you’ll want to know more about some of the positions that will benefit from these skills the most in our digital economy.

We are 100% sure and very confident based on the quality of our team, that you have met the best hands. We train on programming with broad applicability.